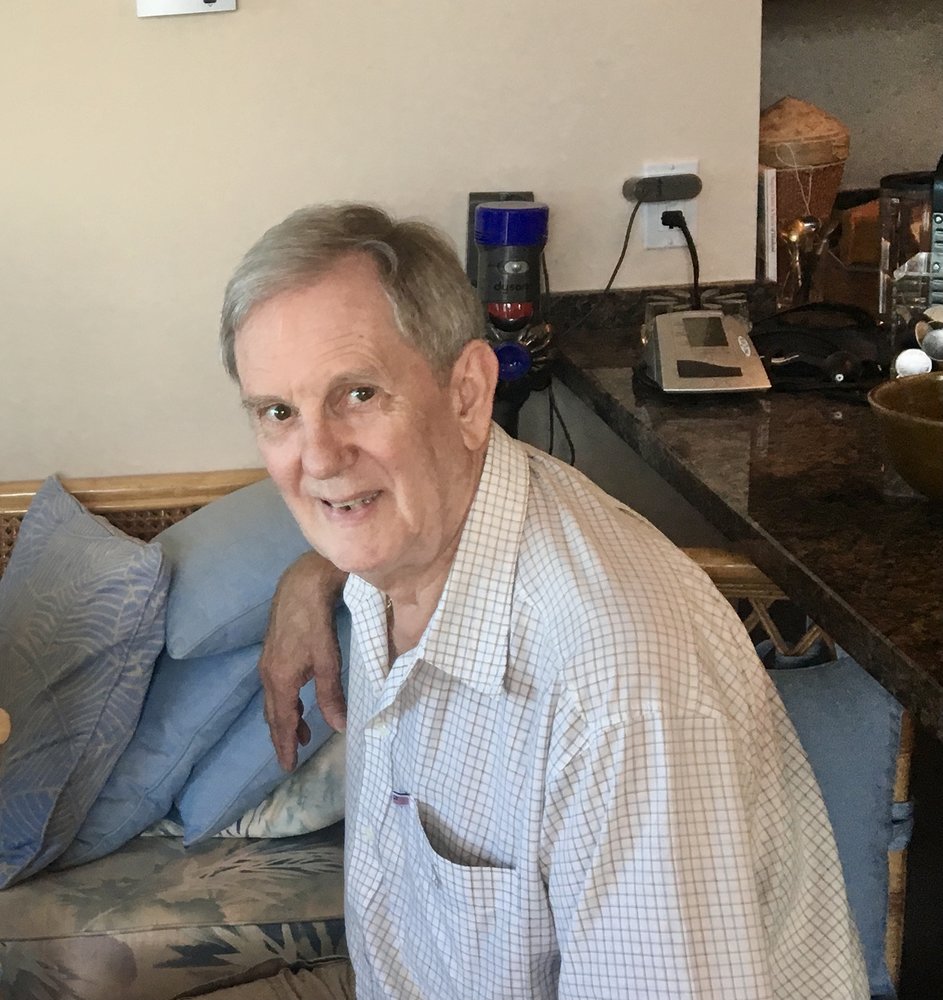 Passed away peacefully at the Elisabeth Bruyère Hospital in Ottawa, Ontario on December 18, 2020. Predeceased by his Mother and Father, Jean Mayne (nee Simpson) and John W. Mayne, John leaves behind his loving wife Suree Mayne (nee Vichitranonda), his brother and sister-in-law Robert Mayne and Mary Anne Mounce, his sisters- in-law: Sunee, Supatra, Sukanya, Suteera, Suthanya and Nopha; and brother- in- law Suthanyah Vichitranonda , and loving nieces, nephews, cousins and family in Canada, Thailand and the Netherlands.

As a young man John signed up for a two-year assignment in Thailand with the Canadian University Service Overseas organization (CUSO). While working with CUSO, he met Suree, his soon-to-be bride and lifelong partner. John loved Thailand and in his later years he and Suree split their time, living in both Canada and Thailand.

John enjoyed new ideas and had a wide range of academic interests. After receiving his Ph.D. in Operations Research from Northwestern University in 1973, he joined the Canadian Public Service and worked in various central agencies where he played a major role in the development of Program Evaluation in Canada. He retired from the public service as a senior advisor in the Office of the Auditor General of Canada.

After retirement, John became a consultant and advisor in International Development, specializing in the areas of Program Evaluation, Public Administration, and Performance Monitoring. He provided expert advice on major international projects around the world for numerous governments including those of Canada, the United Kingdom, Finland, Norway, the Republic of Congo, Nepal, Indonesia, Australia and Norway. He also consulted to many international development organizations including: World Bank, Asian Development Bank, Organization of American States, Gates Foundation, UN Secretariat and several other UN agencies.

John authored numerous academic articles and edited eight books on Program Evaluation. He was always ready to discuss and debate ideas about how to improve the design and effectiveness of government programs and international development projects. His love of ideas and substantive discussions made him a sought-after participant in numerous workshops and seminars, which he thoroughly enjoyed. In 2006, he was named a Fellow of the Canadian Evaluation Society. His friends and colleagues around the world will miss him greatly.

The family would like to thank John’s doctor, Dr. Shamim Taherzadeh as well as Dories Gonzales for their help in caring for him.  In lieu of flowers a donation to Amnesty International Canada or Doctors Without Borders Canada in John’s name would be appreciated.

A Celebration of Life event for John is planned to take place in Ottawa, Canada in the fall of 2021, the date to be determined, in part, by COVID-related restrictions.

Share Your Memory of
John
Upload Your Memory View All Memories
Be the first to upload a memory!
Share A Memory
Send Flowers