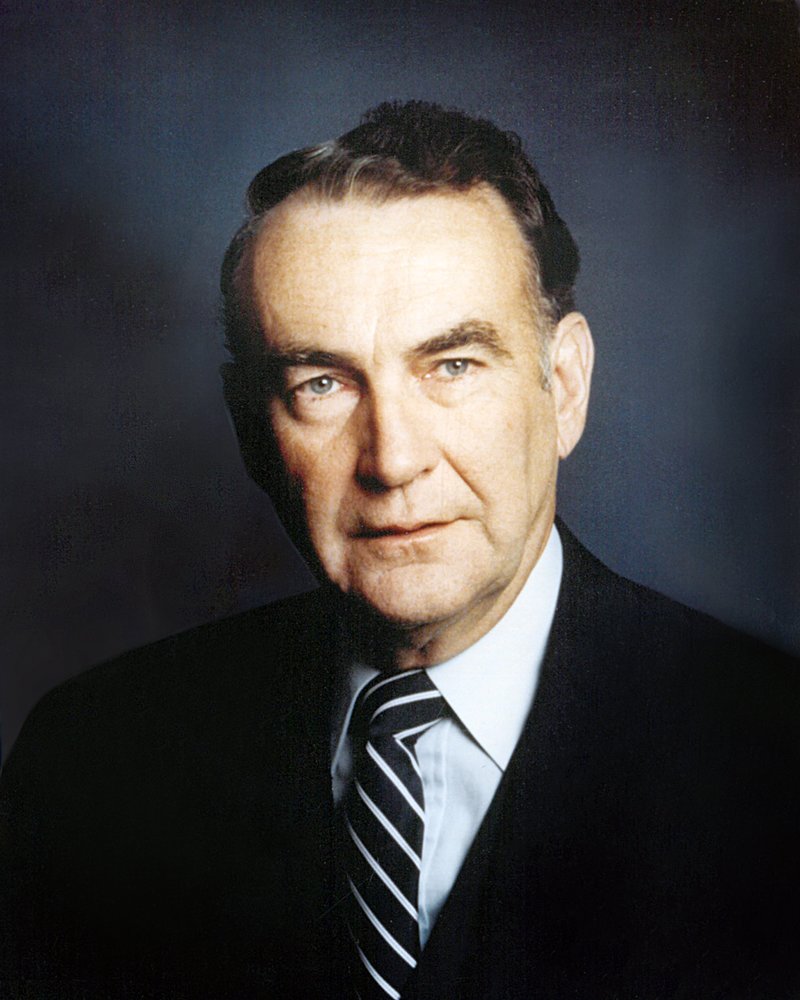 Vin attended Regiopolis College of Kingston, followed by St. Michael’s College at the University of Toronto.  He would often return  to Kingston on weekends where he was introduced through friends to Doreen, who became the love of his life.

Vin began his career in accounting at General Electric in Peterborough where he and Doreen started their family.  Later, they moved to Ottawa where Vin had a successful career with the Federal Government followed by a long retirement filled with travel, family, summer outings in their canoe, Florida in winter and of course, playing bridge.

A Private Funeral Mass will be celebrated at St. Maurice Parish Church. For those who wish to join virtually you can view the Funeral Service Here.

Family would like to thank the staff of Thorncliffe Place and the Queensway Carleton Hospital. Donations in memory of Vin may be made to the University of Ottawa Heart Institute or the Canadian Cancer Society.

Share Your Memory of
Vincent
Upload Your Memory View All Memories
Be the first to upload a memory!
Share A Memory
Send Flowers