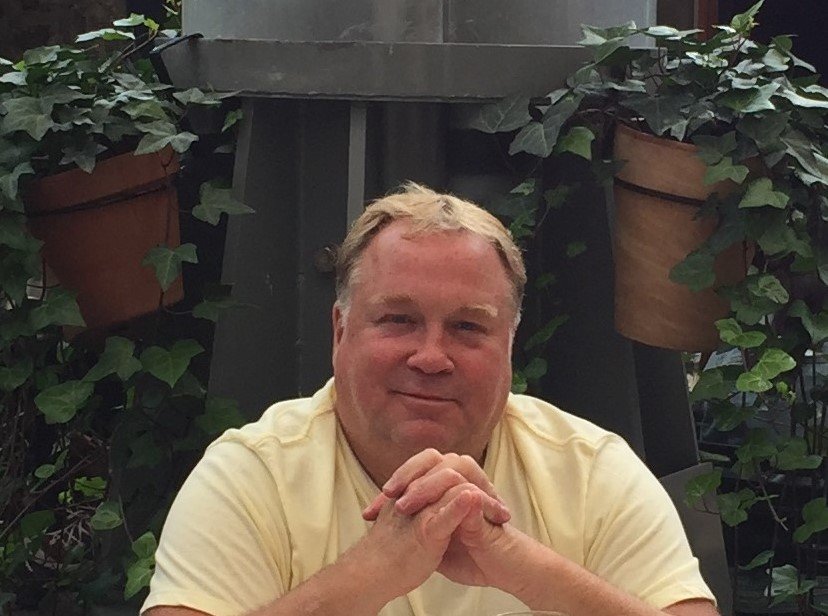 We are deeply saddened to announce the unexpected passing of Brian Anthony Lacombe, 62, on February 2nd, 2021.Brian had an exuberant passion for life, living it to the fullest with constant enthusiasm towards entertaining, playing sports and religiously following the Habs, to such an extent that led him to be emotional every time a player retired a jersey. Brian loved spending as much time as he could out in the sun or in the water, fishing for anything that would latch his lure, and travelling to warm destinations, with a specific affinity for Florida. He was happiest surrounded by family and friends, suiting his personable giant personality.He had a true devotion to helping others, always making time for those in need became one of the most important things to him. He was passionate and kind, which was often expressed by mentoring many with his forthright, yet heartwarming advice.

He was a loving and devoted husband to Lyn and an exceptional role model and father to his children, Lee (Sara) and Mitchell (Caitlin).He was the son of the late Marcel and Bernice Lacombe and a beloved brother to Diana (Bob), Rick (Claire), Ron (Sandy), Rob (Leigh).  He was the son in law to Helen and the late Terence McCarthy and brother-in-law to Steven (Margaret), Mark (Sandra), Lea Anne (Dean), and Uncle to many nieces and nephews.Brian will forever live on in loving memories with those who we are blessed to have him in their lives.

Due to current social restrictions, no service will be held at this time. A Celebration of life will be held at a later date when family and friends can get together.  In lieu of flowers donations can be sent to the Ottawa Heart Institute.

Share Your Memory of
Brian
Upload Your Memory View All Memories
Be the first to upload a memory!
Share A Memory
Send Flowers