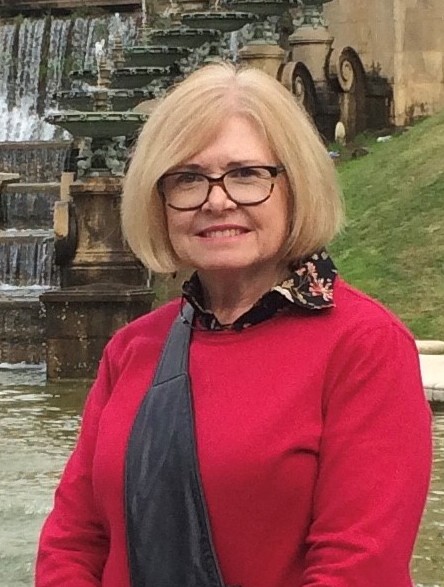 It is with great sorrow that we announce the peaceful passing of Dr. Marian Lothian on February 23rd, 2021 surrounded by family. Marian is survived by her mother, Lillian Howard and predeceased by her father, John Henry Hicks, and step-father, Clifton Howard.

Marian leaves behind her husband of 50 years Jack Lothian, her children Jamie and Sarah, son-in-law Jeff Finlay and her adoring grandchildren Owen Twose-Lothian, Ella and Corrine Finlay. She will be forever missed by family and her many friends.

Marian grew up in Montreal and completed her undergraduate degree in both Quebec and Alberta before settling in Ottawa. Marian was an accomplished educator who inspired many as a Teacher, Principal and Director of Education with the Western Quebec School Board. She also served as a Trustee and Chairperson for the Ottawa Board of Education. Marian continued her lifelong journey of learning throughout her career by completing her Masters degree at University of Ottawa and later a Doctorate in Education from McGill University.  In retirement, Marian enjoyed gardening, travelling, and creating lasting memories with her grandchildren.

At Marian's request, there will be no visitation or services. A celebration of Marian’s life and legacy will be organized at a later date when public health measures allow. Memorial donations, in Marian's name, can be made to the Heart and Stroke Foundation or the Ottawa Heart Institute.

Share Your Memory of
Marian
Upload Your Memory View All Memories
Be the first to upload a memory!
Share A Memory
Send Flowers