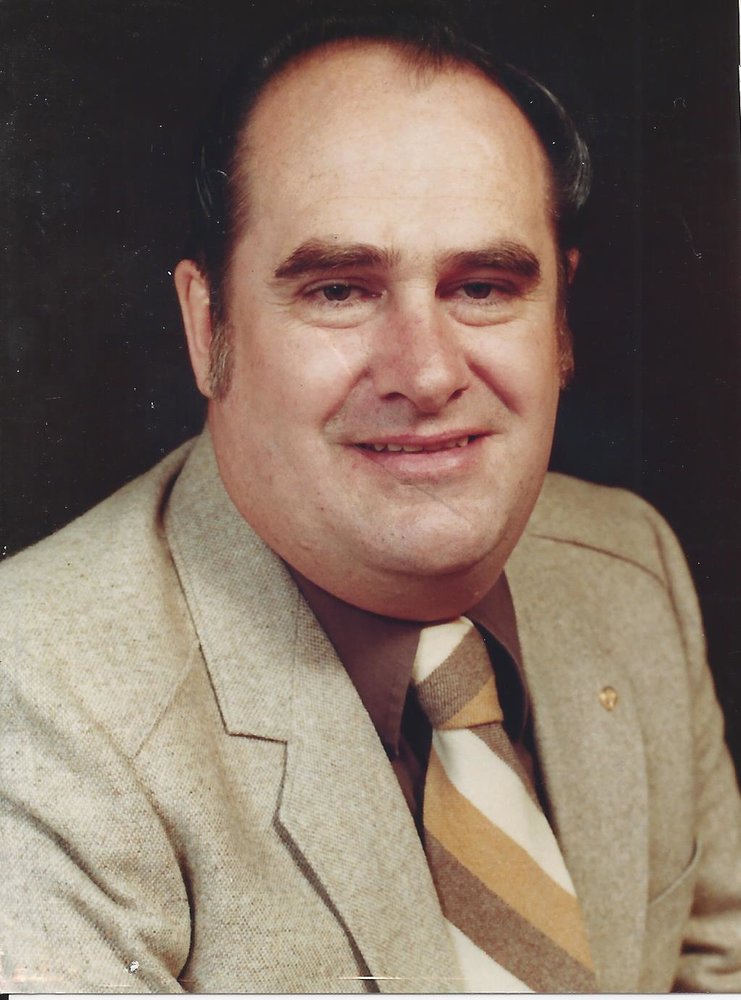 Ronald had a successful career in grocery retail beginning with Dominion Stores thence The Hill Produce & Bulk Food Store and Produce Depot. Ronald was also involved in other retail ventures including Ron’s Bears in a Basket and Spice of Life stores culminating with his retirement in 2005. During his career Ronald was known for his work ethics, attention to detail and dedication.

A private family interment will be held in the spring at Pinecrest Cemetery (2500 Baseline Rd., Ottawa).

In memory of Ronald, donations to the Canadian Liver Foundation or the Kidney Foundation of Canada would be appreciated.

Share Your Memory of
Ronald John
Upload Your Memory View All Memories
Be the first to upload a memory!
Share A Memory
Send Flowers