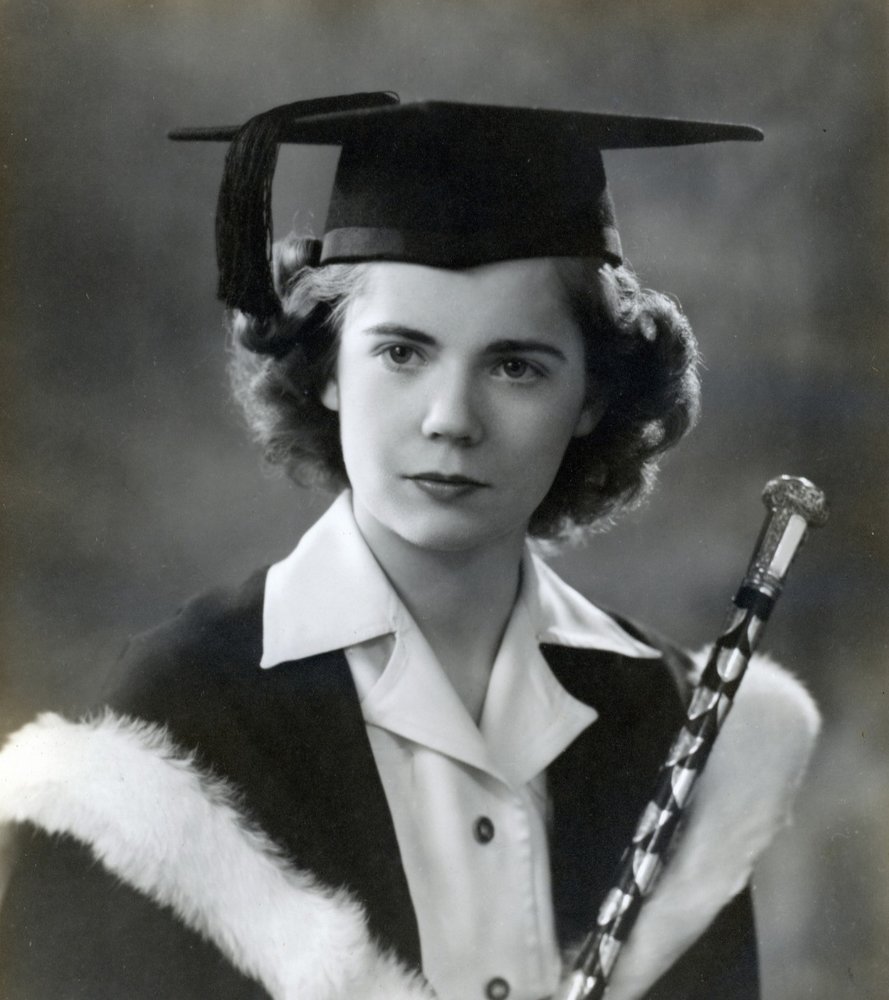 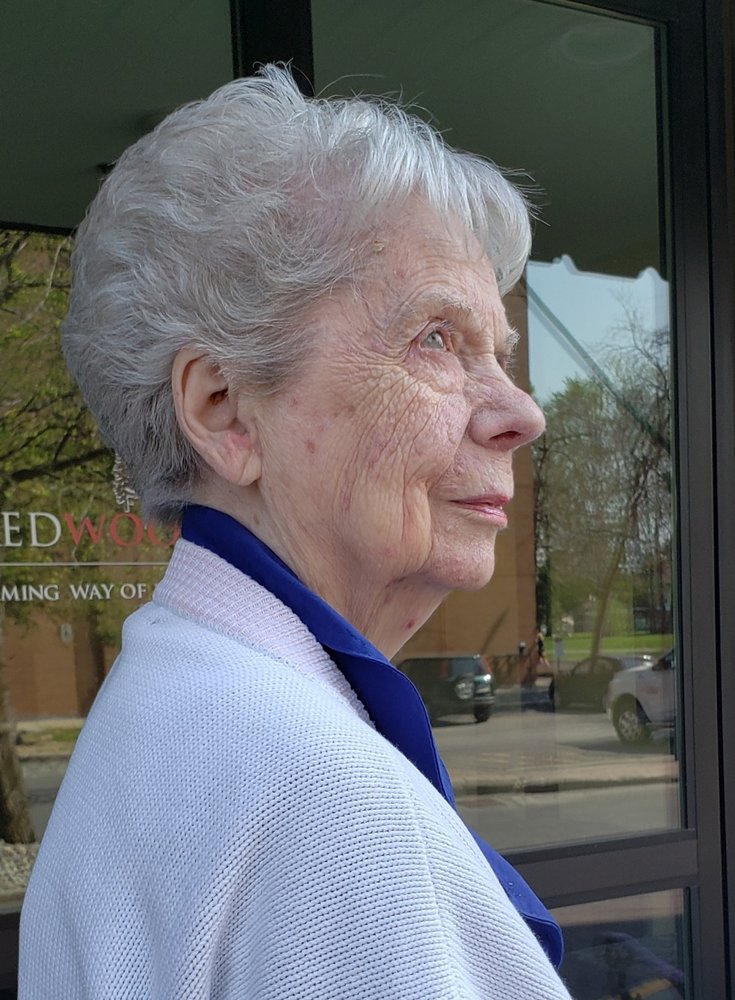 Mina Fyon-Owen peacefully in her apartment in the Redwoods Residence, March 2, 2021.Mina was looking forward to her 98th birthday this June.

Mina was the devoted and beloved mother of Cathy (Stan) Levine and of Andy (Libby) Fyon. Proud and beloved Grandma to Mira Levine and Leor Godfrey, to Michael Levine and to Eric Fyon, Peter Fyon and Tiffany Ward. Mina was the loving Great-Grandmother to Brayden, Adrien and Isla Fyon.

Mina was proud to be Step-Mom to, John Owen who left us far too soon, David (Rhonda) Owen, and Kathryn Owen. Mina was the loving and beloved Grandma to Laura Owen  Buck (Martin) and Allison Gonzalez-Owen (Roberto); and beloved Great-Grandma (sometimes “GG”) to Owen, Morgan and Ashley Buck and to Roberto Carlos and Francisco Gonzalez-Owen

Born in Morris Manitoba, Mina was predeceased by her beloved parents Harold and Jean Woodhead and her very dear older sister Elsie. Though often separated by distance Mina remained very devoted to and connected with her family.

Mina had a wonderful balance between her family and professional lives. Mina was a successful graduate of United College, in Manitoba, where she was honoured with “The Ladies’ Stick” for academic achievement and leadership. One of the early Social Workers, Mina moved to Montreal to pursue her career. There she met Louis Fyon on a blind date. With Louis’ early passing and her children in their careers Mina learned the operations of the stock market and became a Technical Analyst a calling that suited her keen intelligence and attention to detail. After successful years as an Analyst Mina re-married to Frank Owen. Frank passed on in  2014. The Fyon and Owen families had generational presences on Lake Manitou at Ivry-Sur-Le-Lac Quebec. Mina was the Matriarch of both the Fyon and Owen families. Aunt Mina was much loved and deeply respected. Mina’s interest in people extended far beyond her family. Her genuine interest in and respect for people from all backgrounds lead to deep affection and abiding friendships.  Mina’s interests and caring extended to the animal world. She was a concerned benefactor to many four legged and two-winged friends. Mina was truly loved by those who cared for her in her declining months. The family is grateful for the very special care she received at the Redwoods Residence in Ottawa. A kind word to someone unexpecting would honour Mina’s memory. If you have other thoughts, a donation to your food bank or charity of choice would be wonderful.

Share Your Memory of
Mina
Upload Your Memory View All Memories
Be the first to upload a memory!
Share A Memory
Send Flowers