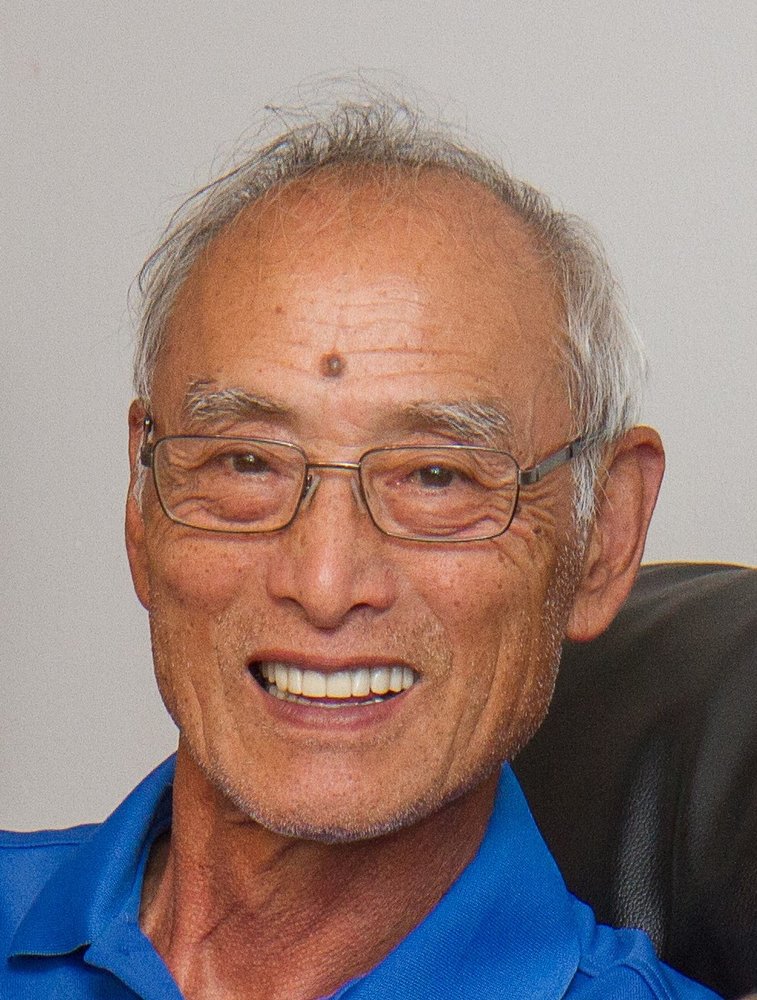 It is with great sadness that we announce the passing of Yaichiro Goto. He is survived by his wife of 50 years Yasuko (nee Ueda), three children: Yasuhide (Vernessa), Aya (Kenji), and Yayoi (Aron), and sister Mutsuko. Grandfather and treat purchaser to Miya, Benjiro, and Michio. Born near Osaka, Japan, he decided to immigrate to Canada in 1971 as an auto mechanic with Toyota. Over the next decade, he would gain experience at multiple dealerships in Ottawa and in 1984, he started his own car repair business, Japan Auto Services. After 18 successful and hard-working years, he and his wife retired in 2002. An avid golfer, he proudly won the OVGA City & District “B” Class Championship in his retirement. He dreamed of playing golf professionally and shared his love of the game with his family and friends. He became a Canadian citizen in 2003 having always embraced Canadian culture by learning to downhill ski and ice skate, boating on the Ottawa River, and camping in Georgian Bay. He had a strong desire to celebrate Japanese culture. He celebrated Children’s Day with Koinobori (flying carp), Shougatsu (New Year’s), and hosted an annual Mochitsuki (rice pounding) party throughout his time in Canada.  His Japanese style wood working decorated his home.  He will be greatly missed by his family and friends.  Family and friends are invited to join the service virtually on Friday, July 16, 2021 at 11:00 a.m. CLICK HERE In lieu of flowers, please consider donations to the Canadian Cancer Society

Share Your Memory of
Yaichiro
Upload Your Memory View All Memories
Be the first to upload a memory!
Share A Memory
Send Flowers