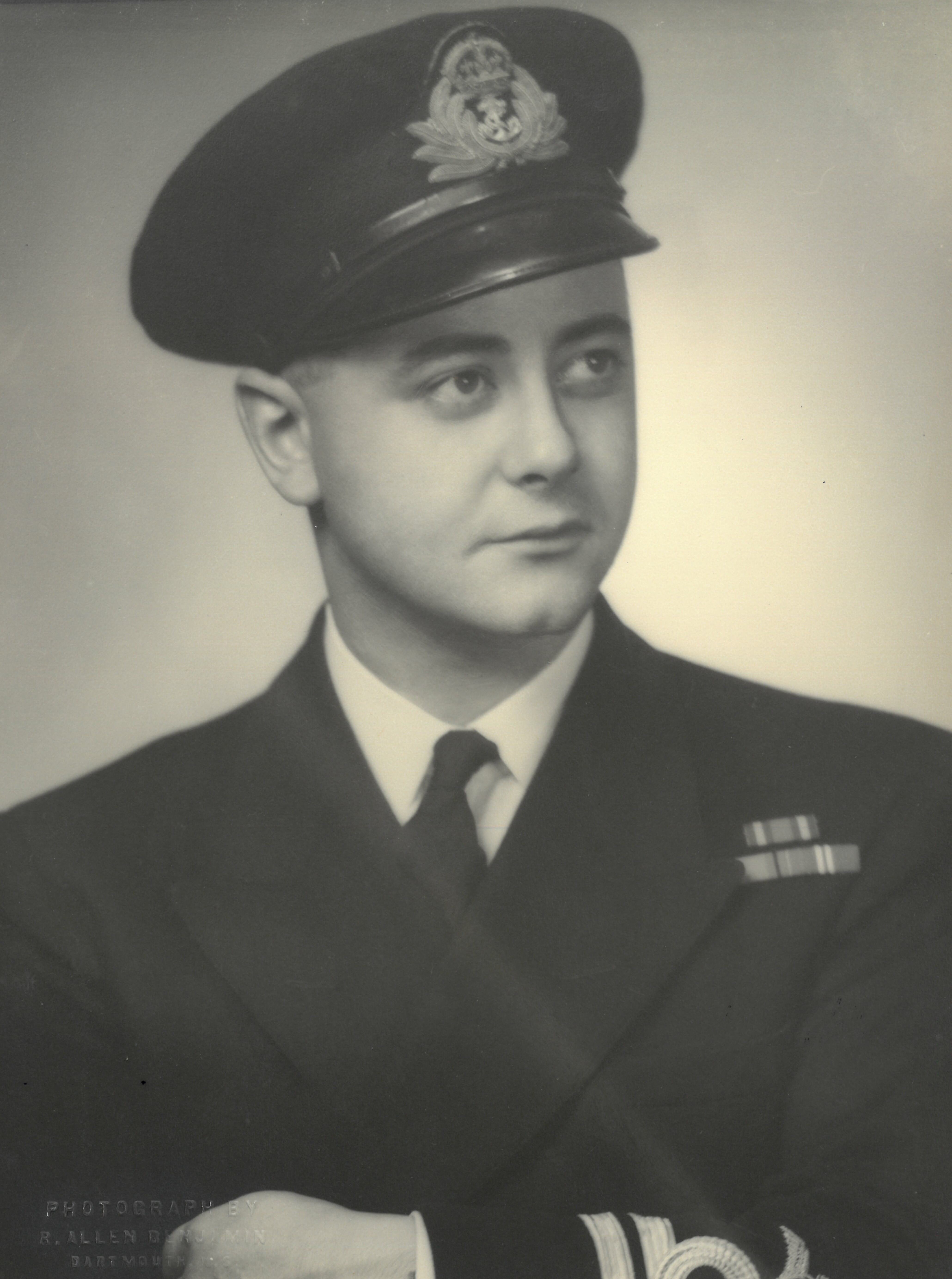 Bill Cody, beloved husband of the late Mary Cody (nee Carroll), passed away peacefully at the age of 96.

He is survived by his loving children William "Billy" James Cody (Lise), Jayne Gogarty, Jo-Anne Cody, his much-loved grandchildren Krystal, Patrick and Kaitlyn Gogarty as well as many nieces, nephews and extended family.

Bill was born in Funchal, Madeira. Inspired by the sinking of the HMS Hood, he joined the Royal Navy during WW2 at the age of 18 where he also became a naval aviator.  In 1948, he took a job in Montreal with the Bank of Montreal, emigrated from England to Canada and subsequently joined the Royal Canadian Navy based in Shearwater, NS. In 1949, he met Mary Carroll who became the love of his life; they married in June 1951.  With unwavering Catholic faith and a dry sense of humour, Bill was a devoted husband “in sickness and health”, loving father and grandfather for the rest of his long life.  Bill also flew helicopters with Spartan Aviation and Transport Canada. He loved time spent with his CNAG community and was immensely proud when his eldest son Bill Jr. chose aviation as his career.

On Dad’s behalf, the family wishes to thank the staff at Valley Stream Manor for the compassionate care given to Bill during his last days as well as the residents for their love and support both of Dad, Mum and all of us. Blue skies and tailwinds, Dad – until we meet again.

A private funeral service has already taken place and Bill is interred beside Mary and son Paul at Pinecrest Cemetery in Ottawa.

Share Your Memory of
William
Upload Your Memory View All Memories
Be the first to upload a memory!
Share A Memory
Send Flowers