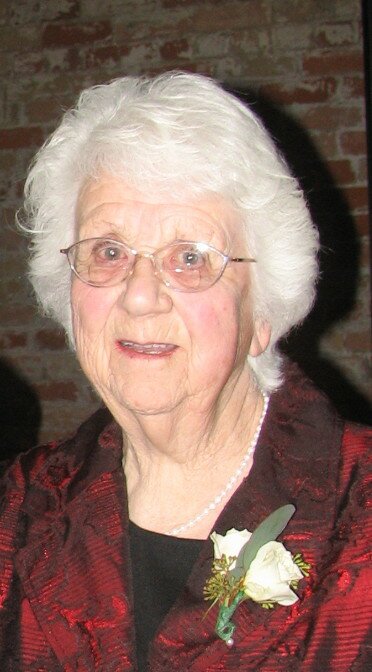 In her 100th year and proudly still living independently in her own home. Predeceased by her husband Rex Manuel and their daughter Jeanne Payne. Survived by her son Donald Pinsent (Barb) in Nova Scotia; and by Rex’s daughter Dale Poulter (Bart) in Ottawa and Rex’s son Reg Manuel (Connie) in Sydenham.  Also survived by her much- loved grandson Sean Poulter (Kelly Doyle) in Ottawa and her great-grandson Quinn Poulter. Also survived by Jeanne’s daughter Melissa Murray (Dan) in St. Catherine’s and her two great-grandsons Rowan and Ryder Murray.Cremation has taken place.Internment to follow at a later date.

Share Your Memory of
Sophie
Upload Your Memory View All Memories
Be the first to upload a memory!
Share A Memory
Send Flowers