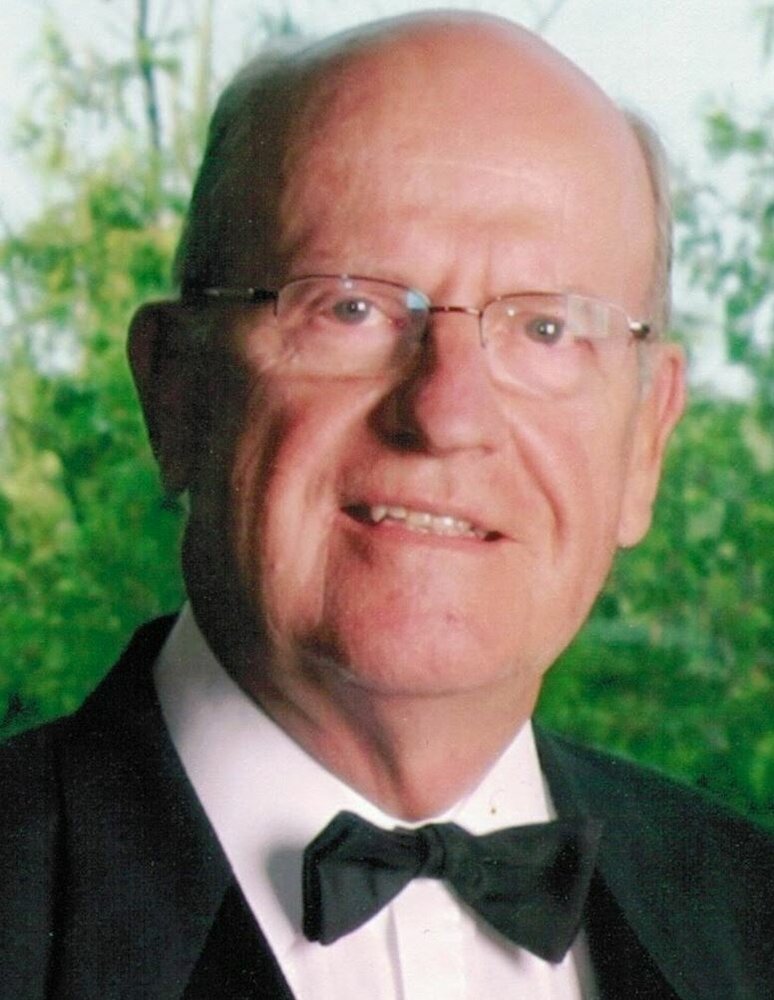 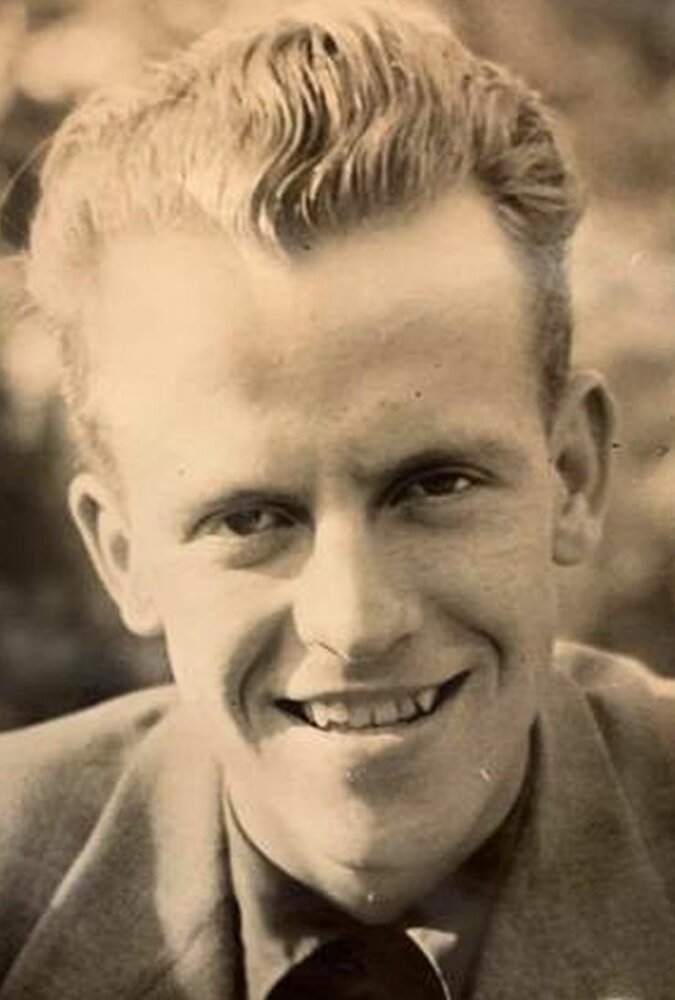 Warren was a proud member of the Rotary Club of West Ottawa having served as President and most recently was the recipient of the Honoured Life Member Award.  He truly loved giving back to those in need and Rotary allowed him that opportunity, with the added benefit for he and Jean of having met many remarkable people who remained lifelong friends and with whom they travelled extensively.  It was easy for Warren to make friends, and he would do just about anything for anyone. He was a true gentleman and was genuinely liked by those around him.

As a small business co-owner, Warren operated Warrendon Sports for over 30 years selling sporting goods and sportwear to thousands of Ottawa athletes.  He taught through example that hard work and dedication resulted in a rich life.  Without a lot of formal training, Warren could take on virtually any task from building an addition to his house, to building go-carts and doing extensive plumbing and electrical work – and this was before you could Google instructions on how to do things!

Warren was a staunch promoter of local business in Ottawa and had many friends who owned and operated many successful businesses in the Nation’s Capital.  It was in this spirit of promotion that Warren joined and then served as President of Ottawa Executives Association.

His sense of humour was renowned by all who knew him, and he would always find the precise moment to deliver a zinger that set the room into laughter.  Even as dementia took control of him, the zingers kept coming, and remarkably Warren remained a strong bridge player right to the end.  He also loved to meticulously plan out practical jokes to play on people, but never made fun of anyone and always maintained the highest level of respect.

Warren loved family events full of laughter, fun and adventure.  He and Jean enthusiastically attended  hundreds of sporting events involving their grandchildren, and Warren was always keen to know what every one of his grandchildren was up to.

He was an active outdoorsman, and along with his friends he loved to deer hunt and fish.  He also loved to deep sea fish and took several trips to the Caribbean with friends to pursue the “prize fish”.

The care and support that Warren received over the last few years was truly remarkable, particularly from Dr. Catherine D’Amico, Dr. Abhinav Iyengar, and Dr. Deborah Zimmerman.  Special thanks to the QCH Hematology Clinic and Canadian Blood Services for the true gift of life.  And finally, we would like to express our deep appreciation to the wonderful staff at the Waterford Grand Retirement Residence for the exceptional care, kindness and attention given to Warren.

Warren’s family would also like to thank so many who have sent such kind and heartfelt messages – your love and thoughtfulness are truly appreciated.

In his last few days when he knew death was near, Warren told us that he had had a good life, had no regrets, and was “ready”.  May he rest in peace!

A private family funeral service will be held at the Pinecrest Remembrance Chapel on Tuesday, October 19th at 3 p.m. The service can be viewed by clicking the Funeral Service Link

Donations in honour of Warren can be made to the Rotary Club of West Ottawa (RCWO Foundation) online at www.rcwo.org or by mail to 99-1568 Merivale Road, Suite 250, Ottawa ON K2G 5Y7.

Share Your Memory of
Warren
Upload Your Memory View All Memories
Be the first to upload a memory!
Share A Memory
Send Flowers