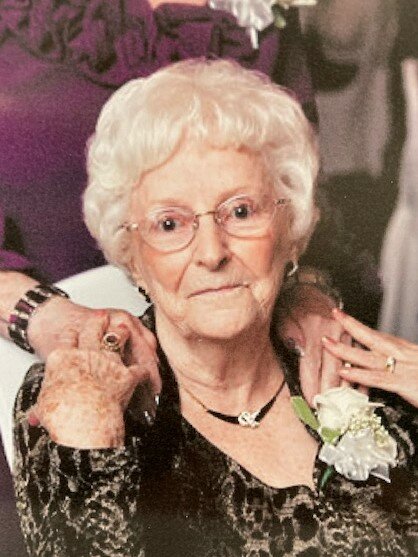 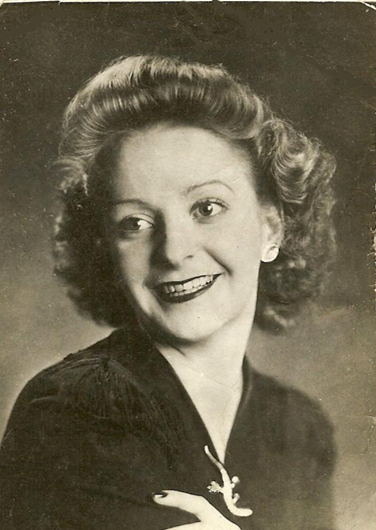 On Monday the 17th of January 2022, our mother, Lila Avelyn MATTHEWS (nee WHITE) in her 99th year left us peacefully.  Lila was the fourth child of eight born to Fred and Clara WHITE of Kearney, Ontario on the 22nd of December 1923.  Florence, Clarence, Alvin, Donald, Sylvia, Elaine and Roger have all predeceased her.

Mother will be interred at a future date at the Pinecrest Cemetery where she will be laid to rest beside her husband John William MATTHEWS (deceased 1978).  Lila and John were married on the 26th of April 1947.  For the first 4 years of their married life, they resided in the Chicago area before settling in Bell’s Corners/Nepean.

We also appreciated Mom’s departed friend Al D’Aoust for the happy times they shared in her later years.  We also thank the personnel at Bridlewood Trails Retirement home for the compassion and nursing she received while in their care.

We love you dearly Mom, and we admire you greatly.  Thank you for every loving detail you put into our lives.  No one could have done it better.

Share Your Memory of
Lila Avelyn
Upload Your Memory View All Memories
Be the first to upload a memory!
Share A Memory
Send Flowers