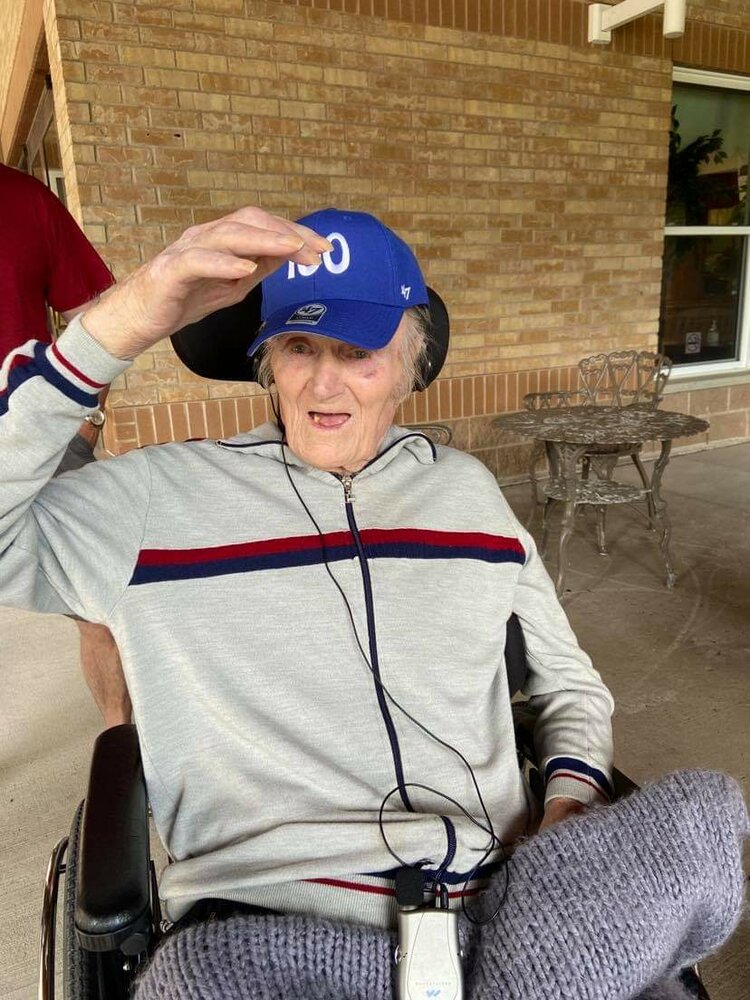 He leaves behind his beloved wife Helen (nee Grandits). He was the loving father of daughters Janet (son in law Russell) and Sandy. Loving grandpa of grandchildren Melissa, Katrina (Martin) and Stephen (Jennifer) and great grandchildren Avery, Dalie, Sophia and Scarlett. He is also survived by his youngest brother Mel Collinson (Mary) and nephew Stuart as well as many other nieces and nephews around the world.

Born in Garstang, England in 1921, he was the eldest son in a large family with three brothers and two sisters. As a young man, he worked the family dairy farm seeing the family through the second world war and beyond. He emigrated to Canada in 1954. His early years in Canada were spend working in the mines in northern Ontario, Alberta NWT and other places across Canada. Finally settling in Toronto then Mississauga to raise his family. He was a truly kind soul who gave whatever he could to help those around him or provide them with a place to stay if needed.

The mass will also be live streamed, please click here.

Share Your Memory of
Peter
Upload Your Memory View All Memories
Be the first to upload a memory!
Share A Memory
Send Flowers