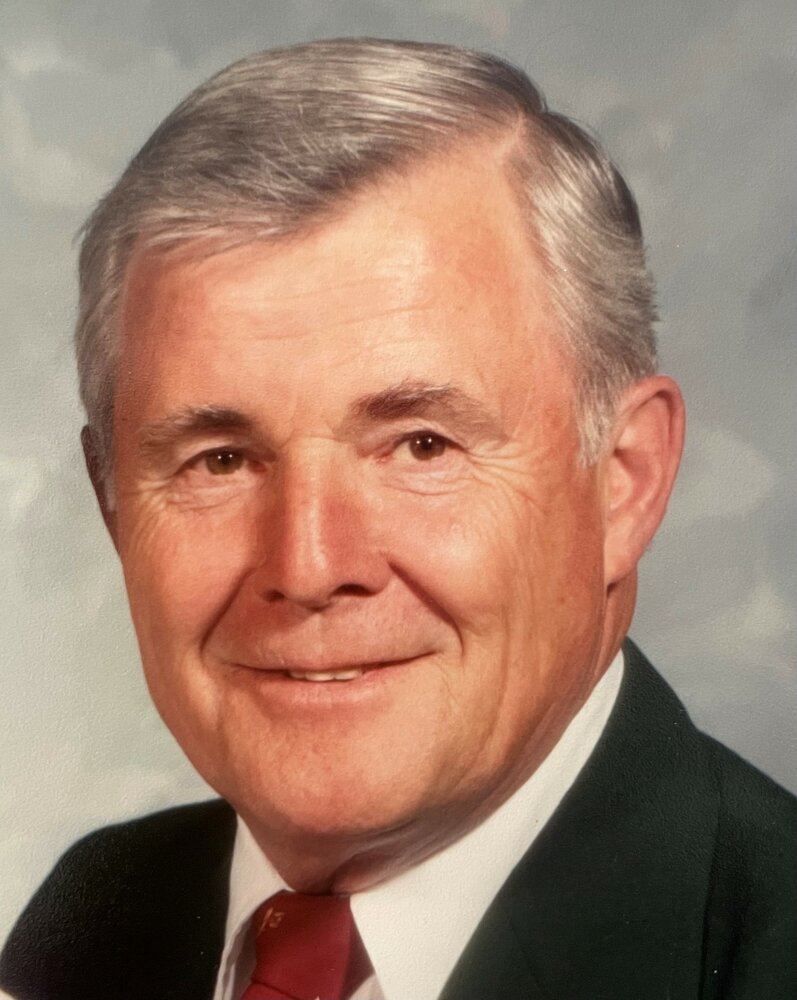 Russell "Barry" Gow (1929-2022) died at The Grove in Arnprior just shy of his 93rd birthday. He is predeceased by his sister, Greta Scullion. Born and raised on a farm in South March, Ontario, he was proud to have been educated in a one-room schoolhouse. He was very close to his mother (Irene Armstrong), who died when he was only 13, and his father (Russell Hyatt Gow) moved the family into the city, making the journey by horse and buggy. In 1953, he married Dorothy Wilson and joined the Ottawa police force. When his children were born, Barry left the force and joined Sweda Canada with stints in New Jersey and Montreal, eventually overseeing the Ottawa region until retirement. Married for 68 years to the love of his life, Dorothy, who died five months ago, he was a proud father to their children, Brian (Nadine Fox) and Heather (John Earl). Loving grandpa to Russell & Hayley Gow and Maddy & Andrew Earl. Like his own grandfather and father before him, Barry was a talented woodworker, making furniture and keepsakes for his children and grandchildren in his spare time. After lovingly making a small wooden toy boat, he would take his grandson, Russell to the lake to sail it, and attempt to catch a few fish for dinner. A natural tinkerer, he could fix anything, and built whatever Dot asked him to create. A Shriner, he rode mini-bikes in parades around North America and he enjoyed riding his own motorcycles, snowmobiles, and fishing from his pontoon boat, often followed by an afternoon nap with the beloved dogs. He enjoyed socializing on both the ski slopes and the golf course (he was a much better skier than a golfer). Family and friends enjoyed socializing by the backyard pool on Dunlevie or at Bass Lake, warm Sunday dinners, and watching lively football games afterwards. A good card game and a rum and coke with friends was the perfect end to the day. A private burial is planned. In lieu of flowers, please consider a donation to The Ottawa Heart Institute in his honor.

Share Your Memory of
Russell Barry
Upload Your Memory View All Memories
Be the first to upload a memory!
Share A Memory
Send Flowers