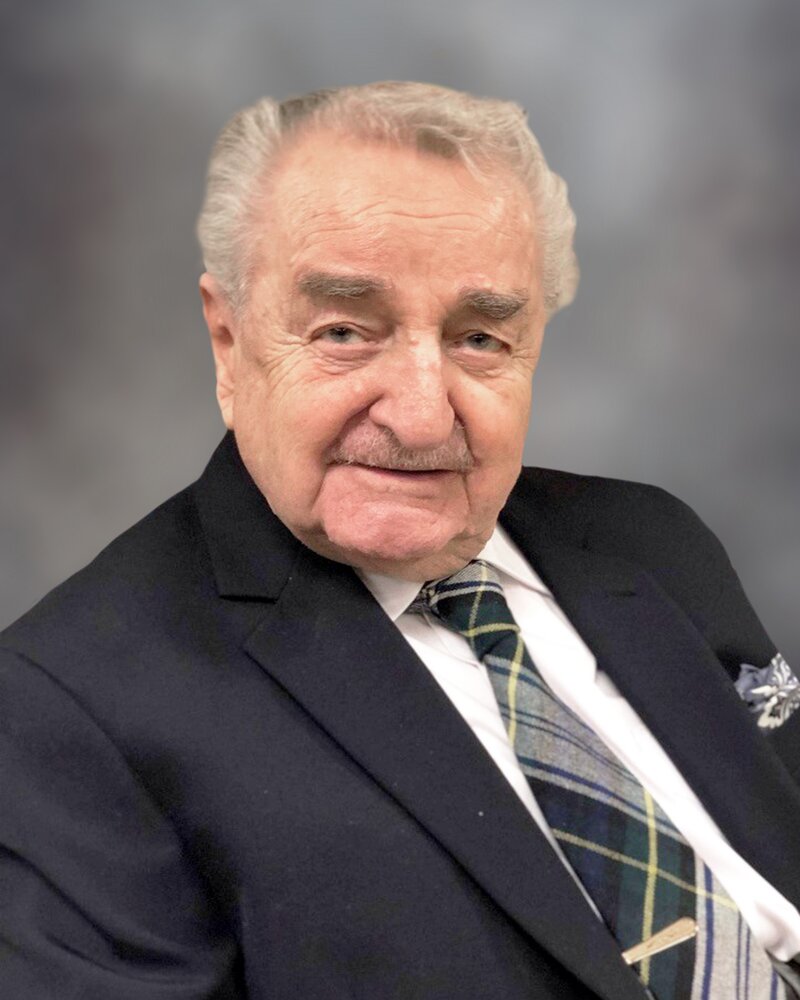 Victor was in the Air Force as a young man and trained to fly the Avro Lancaster although he had a love for Spitfires. He worked most of his life for the Public Service. In later years he became a Freemason and enjoyed doing volunteer work as a Shriner and playing the bagpipes.

Funeral Service will be held at 3:00 p.m. on Wednesday, March 2, 2022 at Pinecrest Remembrance Chapel, 2500 Baseline Road. Visitation will be held one hour prior to service time.

Share Your Memory of
Victor
Upload Your Memory View All Memories
Be the first to upload a memory!
Share A Memory
Send Flowers