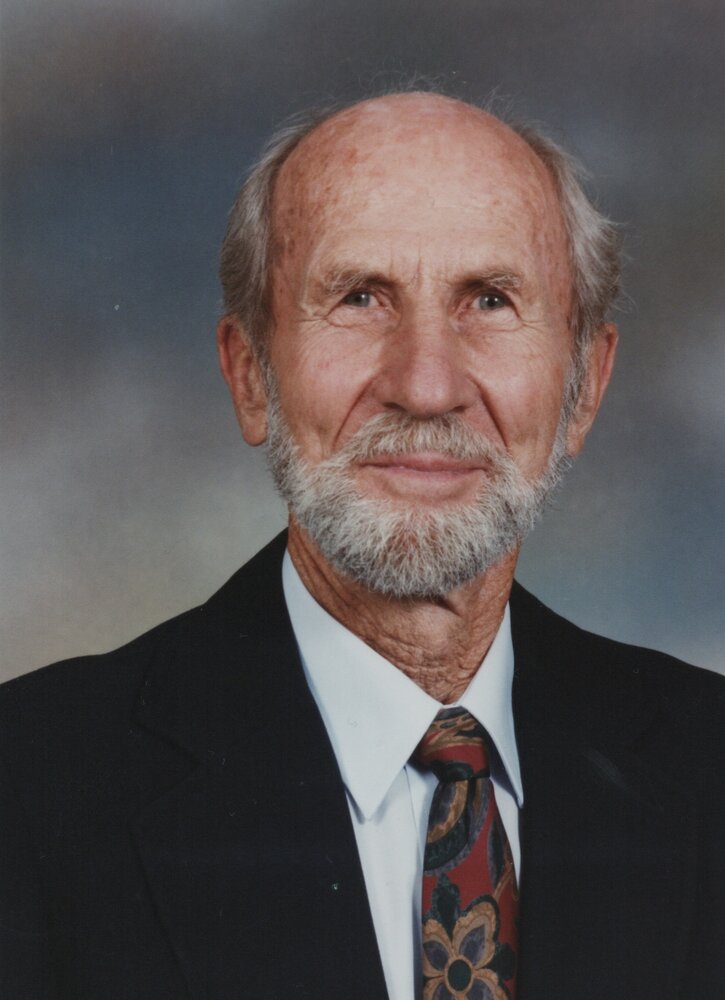 It is with sadness that the family of Arland Benn announce his passing at the Ottawa Civic Hospital on March 21st 2022, at the age of 96.  Arland was the much loved husband of Jean, and the father of Alison (Alec), and Jeffrey (Sarah).  He was also the very proud grandfather of Claire, Kate, and William Benn, and Carys and Tristan Halil.

Arland was blessed with a loving family.  He was a brother to Clifford (deceased in infancy), Lyla (Mac, deceased), Theda (John, both deceased), and Roy (deceased) (sister-in-law JoAnne), and uncle to many nieces and nephews.

Arland was born on the family farm at Long Lake, Ontario on January 1, 1926 to Ira Leslie Benn and Jennie Deborah Cronk.  After graduating from Queen’s University in civil engineering in 1948, he started his career in the Canadian north and ended his career in Ottawa after spending a number of years, together with Jean and his children, in Africa and Asia.

In his retirement years, Arland became a medal-winning wine maker. He spent the winter months taking part in various skiing and skating marathons. In the summer, Arland could be found engaged in various building projects at his Long Lake cottage.

We will all miss him and are thankful for the time he was with us.

In memory of Arland, donations to the Alzheimer’s society in your area, your local hospital, or Friends of Gatineau Park would be appreciated.

A Memorial Service will be held at a later date.

Share Your Memory of
Arland
Upload Your Memory View All Memories
Be the first to upload a memory!
Share A Memory
Send Flowers