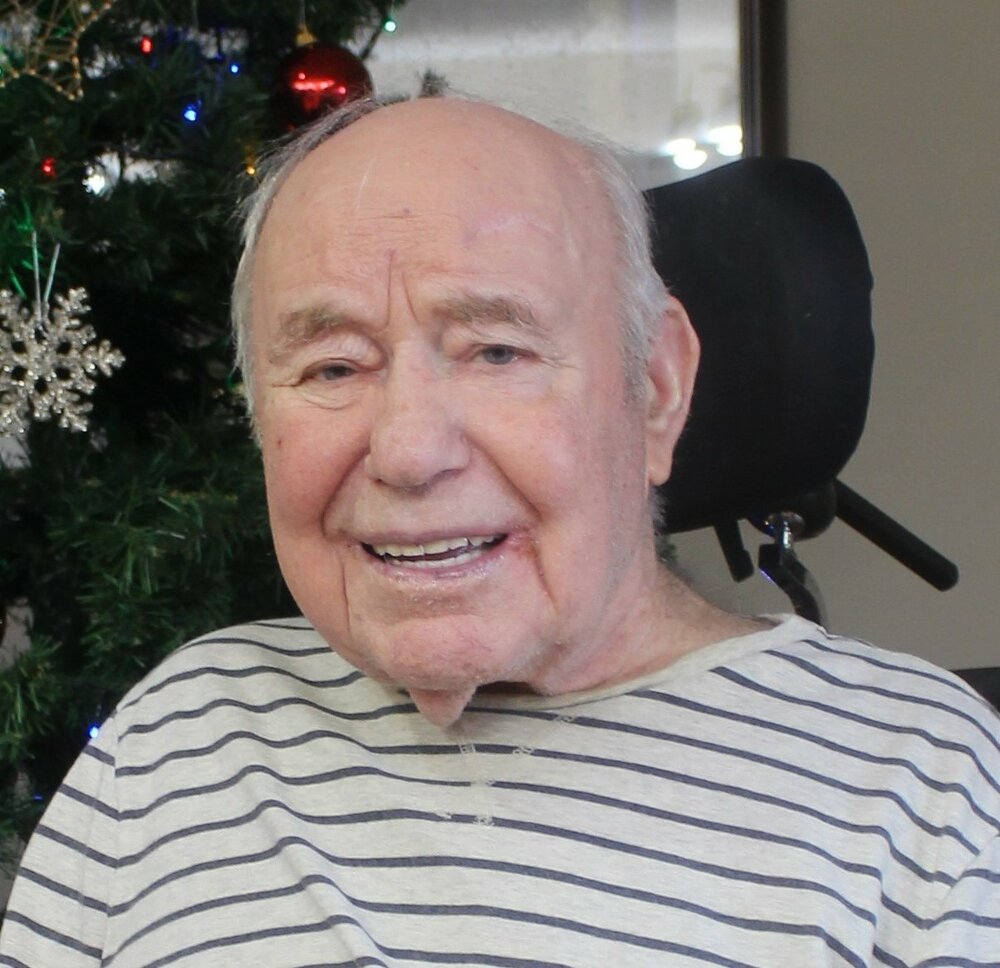 With great sadness on March 28, 2022 Emil Tarnaske, age 90 passed away in the hospital.

Emil was born February 28, 1932 in Tarutino, Romania.  As a young boy Emil and his family left Romania

and immigrated to Harrendorf, Germany.  In 1954 Emil came to Ottawa and worked as a Skilled Stone Mason and in 1976 Emil became a Canadian Citizen.  He loved to bowl, garden and most of all travel.

Emil was predeceased by his parents Emanuel and Emma Tarnaske (nee Schweigert), Inge Tarnaske (nee Glombeck) and his brothers Paul, Waldemar and Helmut.

To the staff at Granite Ridge Care Community we would like to express our heartfelt gratitude for caring for Emil from the day he took residence back in 2015.  I would also like to express our sincere thanks to all the Staff at the QCH ACE Unit for their compassionate care.

In Emil’s honour donations to the QCH ACE Unit would be greatly appreciated.

Share Your Memory of
Emil
Upload Your Memory View All Memories
Be the first to upload a memory!
Share A Memory
Send Flowers