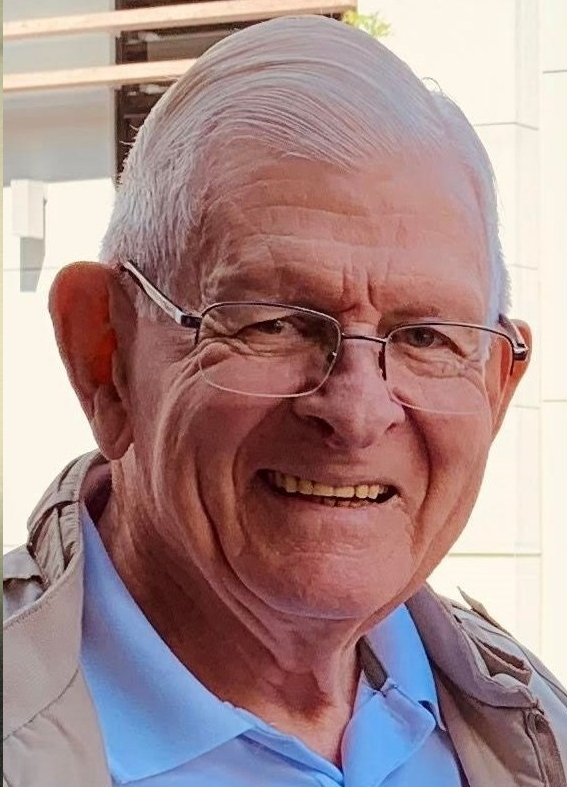 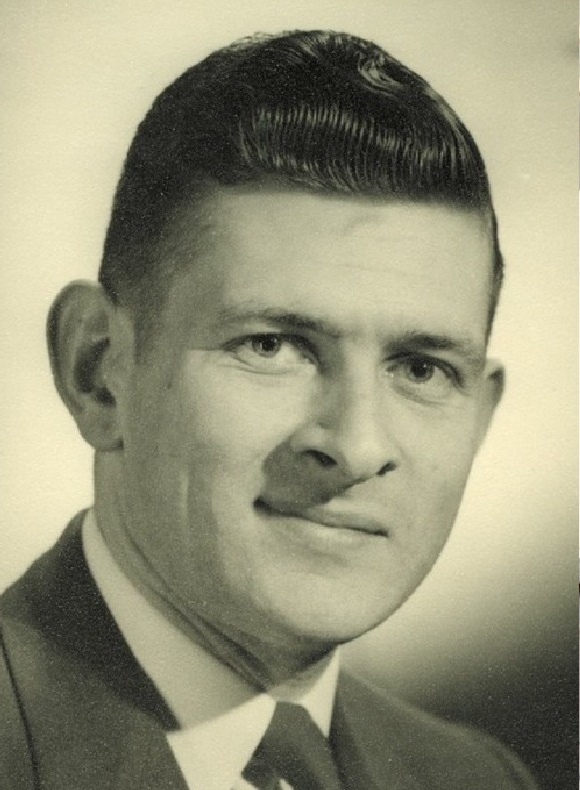 Passed away suddenly and unexpectedly at home on Wednesday, June 15th, in his 89th year. Dearly loved by his wife Margaret (pre-deceased 2014), children, daughter Susan (Dave), sons Michael (Lynne), Christopher (Darlene), and Graham (Mira), grandchildren Matthew, Kurtis, Adam, Emily, Joshua and Jonathon and great grand-daughter London. As a young man he worked for the Canadian High Commission in Wellington, New Zealand, where he met the love of his life, Margaret, with whom he was blessed to have spent 55 years. John then followed her to Canada where they were wed and he started his career in broadcasting, first with the CBC and then as a film librarian with CJOH Ottawa from the time it went on air until he retired in 1995 as Vice-President of Programming. John was greatly admired, loved and respected as a husband, father and colleague by all. His love of family and especially his grandkids and great grandchild, solidified his existence in addition to the many close relatives and friends he had made everywhere. He will be dearly missed.

Visitation to Celebrate John’s Life will be held Sunday, July 3rd, at the Pinecrest Visitation Center (2500 Baseline Road, Ottawa) from 2-5 p.m. Please do not wear black. In lieu of flowers, donations to the Heart & Stroke Foundation or Red Cross would be appreciated.

"The Māori tell a story of Tane Mahuta, the name given to the giant Kauri tree of the forest. The Kauri stood strong, grew tall and was king of the forest. John was that giant Kauri tree and with any tree that finally falls, a big clearing is created. The giant kauri lives on through its seedlings that will stand tall and replace a forest canopy of its own."

Share Your Memory of
William John
Upload Your Memory View All Memories
Be the first to upload a memory!
Share A Memory
Send Flowers