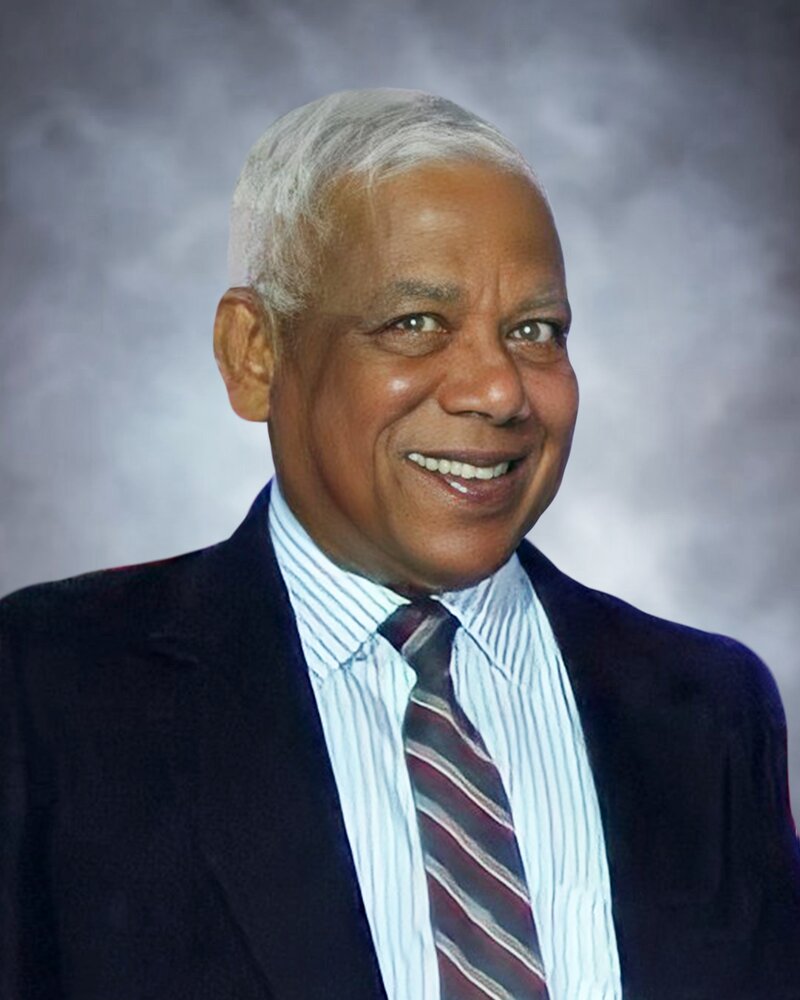 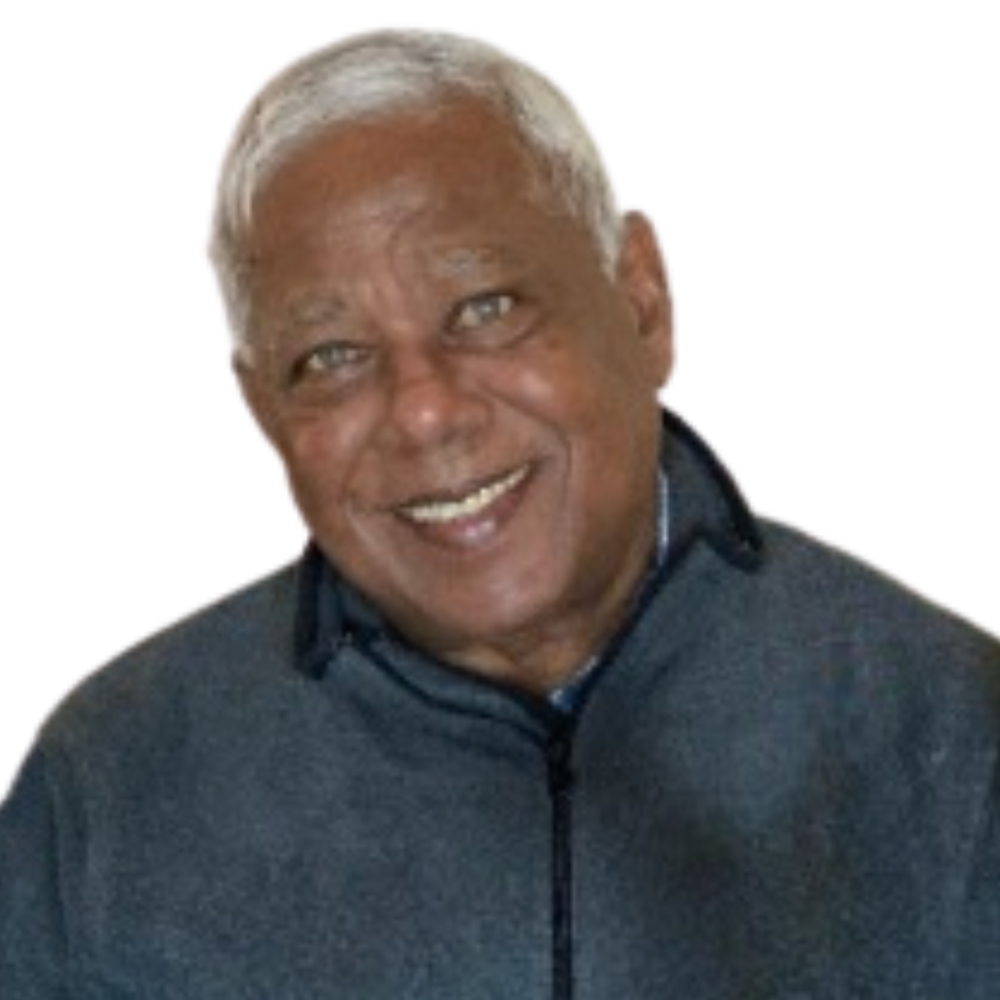 Xavier Hilbert Jacob passed on Monday, August 22, 2022. Born in Bangalore, India, the twelfth of fourteen children, Xavier learned early the power of hard work and devotion to his family.

After joining the Indian Air Force, he navigated his most critical flight in January 1974, marrying Deborah Montaût. Xavier and Deborah celebrated the joys and challenges of a couple for close to 50 years.

Together Xavier, his wife Deborah and their children Andre & Sharon, built a life across India and later Canada. Their family grew to include Becky and Stuart and was enriched by their beloved grandchildren Sophia, Jasmin, Samuel and Liam.

A Memorial Service will take place at St. John the Apostle Roman Catholic Church, 2340 Baseline Road, Ottawa, on Friday, August 26, 2022, at 2:45pm.  A time of fellowship and refreshments will follow in the church hall.

In lieu of flowers, the family asks that donations be made In Memory of Xavier Jacob to Queensway Carleton Hospital Foundation, https://qchfoundation.ca/ to support the outstanding care he was provided.

Share Your Memory of
Xavier
Upload Your Memory View All Memories
Be the first to upload a memory!
Share A Memory
Send Flowers