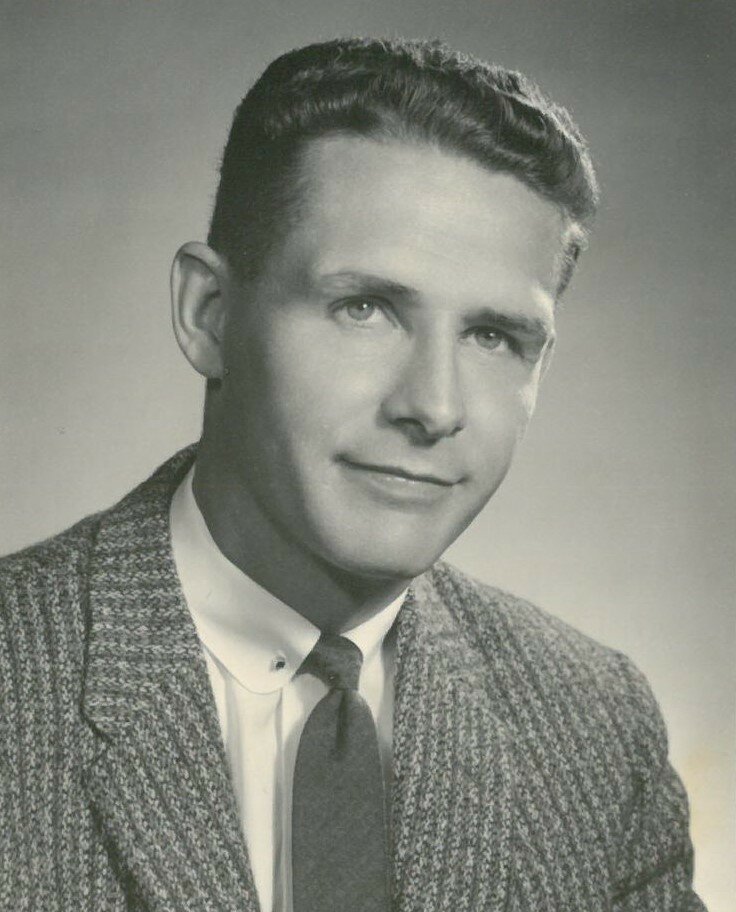 John Bruce Macpherson, 93, of Ottawa, Ontario, passed away peacefully on September 11th after a brief illness. Bruce was born on May 19, 1929. He was a graduate of Carleton University, earning a degree in mathematics. He went on to have a 37-year career with the federal government. He met and married his sweetheart, Ruth Symonds in 1955 and was predeceased by her in 2016. He will be dearly missed by his son, Dwight Macpherson (Carol) and step-grandsons Sean, Eric and Scott Ryan.Bruce and Ruth were lifelong lovers of classical music. They supported the arts as patrons of the National Arts Centre.

Bruce was a member of the Westboro Warriors, Ottawa Boys Club Senior Basketball League champions in 1949. He participated in and watched many sports, particularly golf, which he played into his late eighties. Bruce had many friends throughout his life and was known for his intelligence, caring demeanor and dry wit. An avid reader of literature of all kinds, Bruce expressed disappointment that he didn’t have the time to finish the last novel he was enjoying.

“Do not go gentle into that good night,

Old age should burn and rave

at close of day;

Rage, rage, against the dying

Share Your Memory of
John
Upload Your Memory View All Memories
Be the first to upload a memory!
Share A Memory
Send Flowers