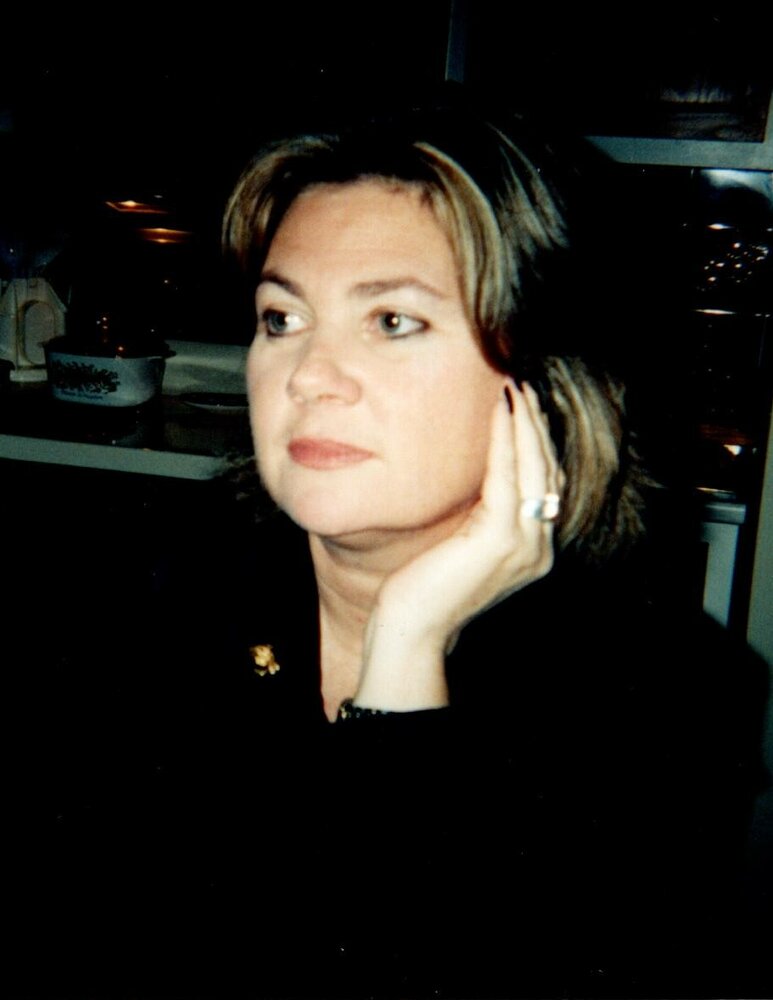 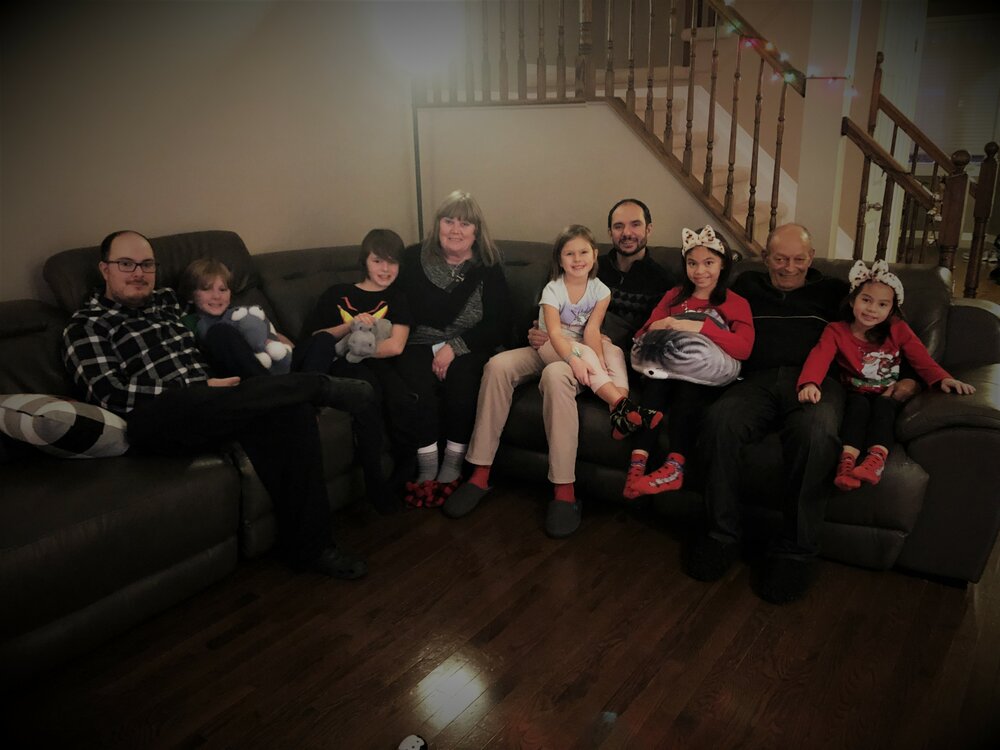 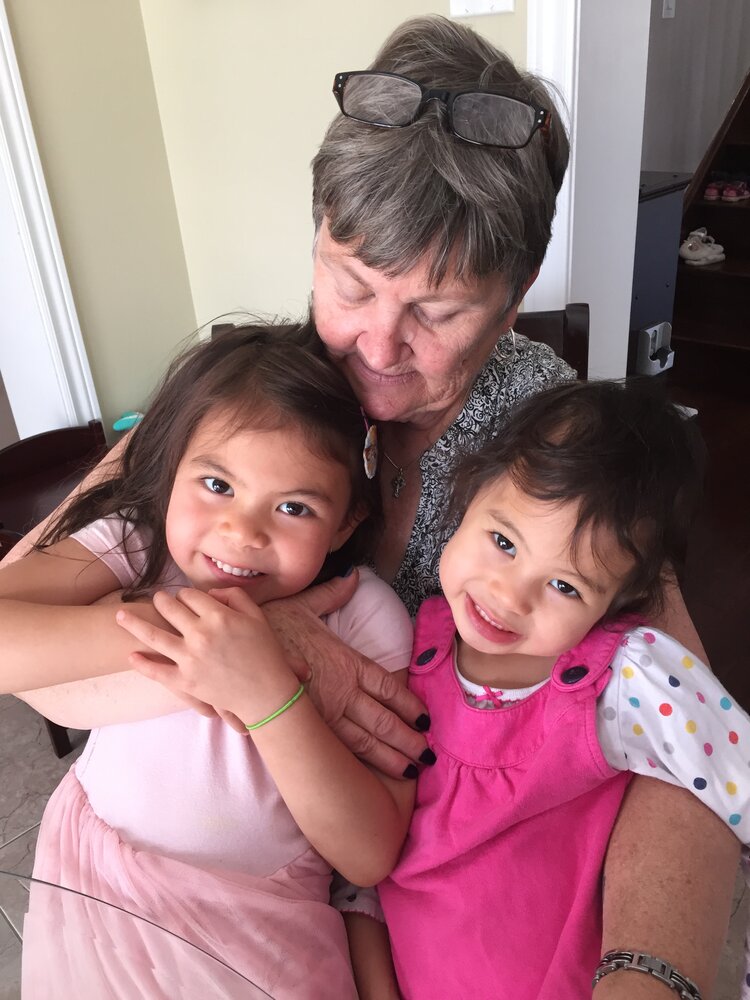 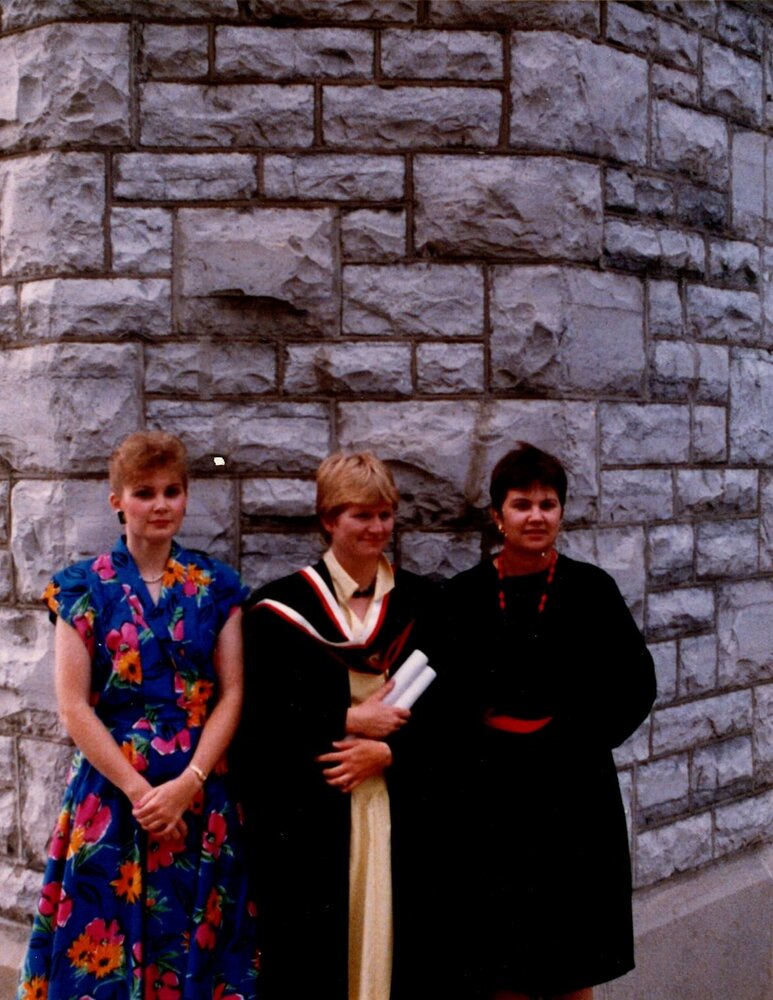 It is with great sadness that we announce the unexpected passing of Neila Sutherland on September 19th, 2022, at her home in Ottawa Ontario, at the age of 67.

Neila is survived by her two sisters Heather (Bruce) of Ottawa ON and Tara (Annette) of Antigonish NS, as well her two sons Matthew (Alicia) of Ajax ON and Nicholas (Amanda) of Rockland ON.

She was a proud Grandmother of 5, Marisa, Kayla, Colson, Conner, and Alexa.  She will be dearly missed by her longtime partner Ray Jones, her high school sweetheart who she found again later in life. She was predeceased by her parents John and Grace Sutherland with whom she now rests at Pinecrest Cemetery.

Neila was a very kindhearted person, she will be remembered by the many who knew her here in Ottawa and in Hudson QC, where she lived for many years and raised her children with their father Guido Tremmaglia. She took part in many activities in Hudson, she was an active member of Whitlock Golf and Curling Club and enjoyed the friends she made there.

Neila was also a cancer survivor.  Fifteen years ago, cancer nearly took Neila from us but true to her spirit she fought against the toughest of odds to beat the disease.  In so doing she lived to see both her children marry and was able to spend many years as a doting grandmother.

We know that Neila would appreciate any donations to be made in her memory to the Canadian Cancer Society.

She will be greatly missed by all her family.

Share Your Memory of
Neila
Upload Your Memory View All Memories
Be the first to upload a memory!
Share A Memory
Send Flowers