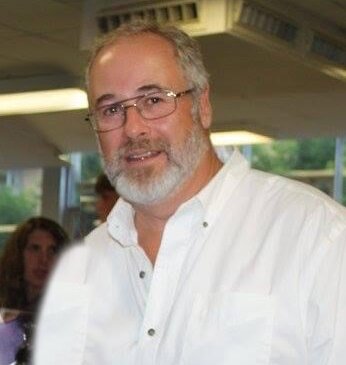 Barry’s great loves were Louise, his family, his dogs Jack and Teddy, cottage life at the lake, and building or renovating things.  He was happiest when he could put his handyman skills to work helping others.  He leaves a big hole in our hearts but also so many wonderful memories.

The family wishes to thank the staff at the Renfrew Victoria Hospital and the Ottawa General Hospital ICU who provided him such compassionate care.

A Funeral Service will be held at St. Andrew’s United Church, Calabogie, Ontario, on Saturday, October 29th at 12:00pm. A Celebration of Life Reception will follow in the church hall. A private family interment to be held at a later date.

In lieu of flowers, donations can be made to Christians Horizons.  Personal condolences and memories may be shared at www.colefuneralservices.com

Share Your Memory of
Barry
Upload Your Memory View All Memories
Be the first to upload a memory!
Share A Memory
Send Flowers