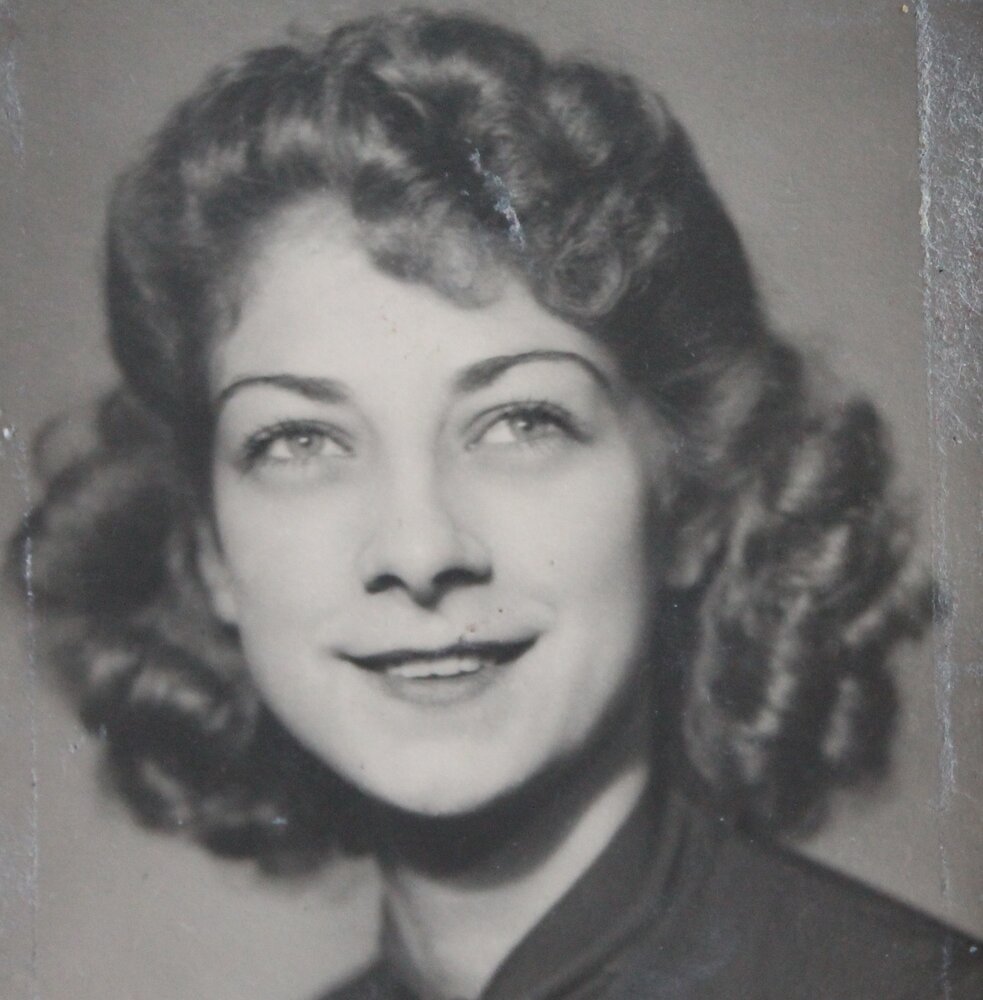 Catherine’s family wish to announce her peaceful passing on October 27, 2022. Born on July 20, 1922, she was known as Kitty to her parents while growing up in Lancashire England; Cath to her husband Stanley (deceased March 16, 2016) with whom she emigrated to Canada at the age of 35 with their two children, Wayne Boardman (daughter-in-law Louise) and Glynis Kossatz (son-in-law Allan). She became a beloved ‘Nana’ to six grandchildren (Matthew, Christopher, James, Kathryn, Alison and David) and four great grandchildren Austin, Levi, Ridley and Flora).  Throughout her life she was an extremely loving person who gave her affection and time without limitations to her family and others. Catherine was an at-home mom who volunteered at the school library in Otterburn Park Quebec, frequently providing solace to the miscreants who were sent there if they misbehaved in class. Moving to Ottawa in 1968, she became a volunteer at CHEO where she gave comfort to parents and rocked sick babies to sleep. Later, as her grandchildren started school she became a volunteer with a grade 1 teacher, helping the children to read, staying for six years until the teacher retired. With her avid love for knitting any child who lost their mittens or hats were immediately provided with a new pair as she kept a large supply on hand. Living at Manotick Place Retirement Community since August 2015, she enjoyed singing many songs and reciting poetry to anyone who would listen. Although afflicted with Alzheimer’s her memory of the lyrics and tunes that she used to sing to her grandchildren remained with her to the end. Her favourite poems were “Daffodils” by William Wordsworth and “Sea Fever” by John Masefield. Having spent her youth in Morecambe England she always told us we were “sand-grownuns “, a Lancashire expression to denote your origins were from the sea and the sand. Her last message was that we should all be as happy as she was. She said it’s not fair to the others around us to be unhappy. We were all blessed to have been a part of her life. Our thanks to staff at Manotick Place, Home Care staff and Dr. Cathy Williams who ensured her comfort and eased her passing. A funeral service will be held in the Pinecrest Remembrance Chapel, 2500 Baseline Road, Ottawa, on Wednesday, November 9th at 10:00 am. Donations in lieu of flowers can be made to the Alzheimer’s Society of Canada.

Share Your Memory of
Catherine
Upload Your Memory View All Memories
Be the first to upload a memory!
Share A Memory
Send Flowers