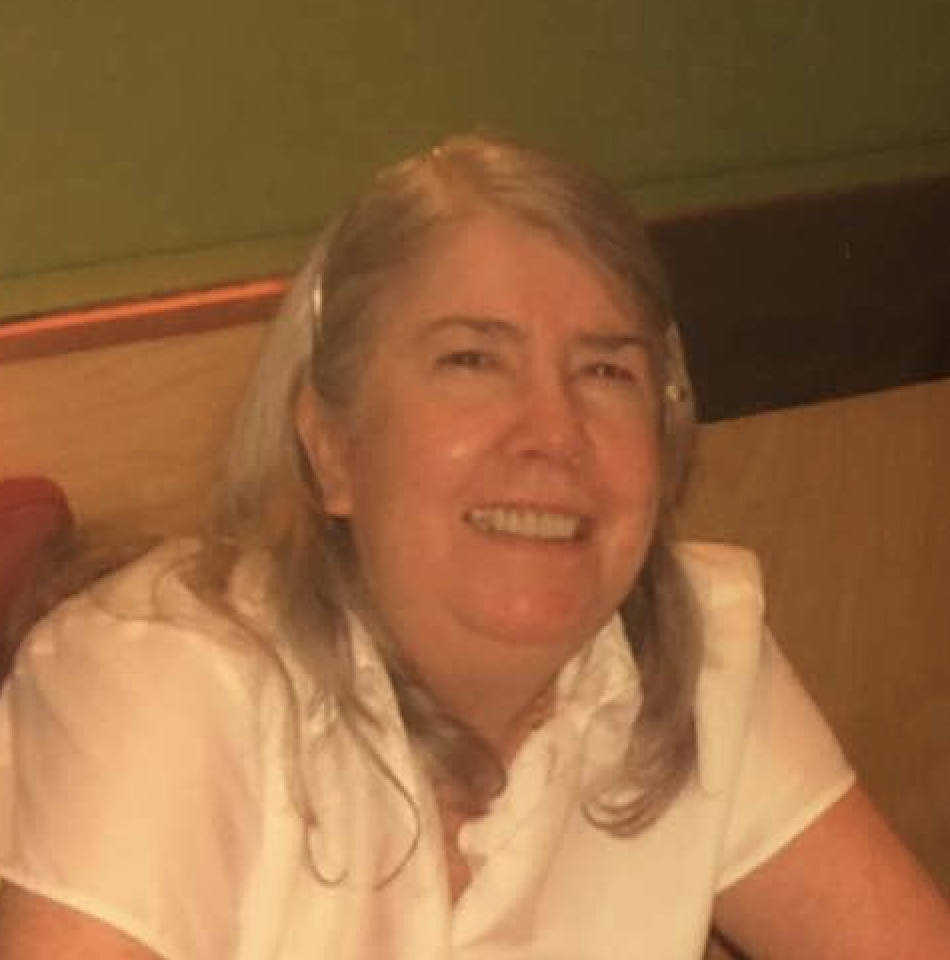 Crystal (Clarice’s nickname) was born and raised in Ottawa, Canada. She was known to be the “shoemakers’ daughter” and went to French language school taught by Roman Catholic nuns. She ran the shoe repair business for some time after her father died. After meeting her husband Don, she lived in various locations due to Don pursuing his career in various locations including the San Fernando Valley, Simi Valley, Orange County, Folsom, and Milpitas California for 20 years total or so and White Rock BC Canada for about 5 years. Many concerts were attended to say the least and we had fun times and friends all over.

Crystal passed away at home under her husbands care after suffering from COPD for about five years and recently was diagnosed with Lung Cancer which quickly escalated to stage 5 and spread to her lymph nodes and brain.

Share Your Memory of
Clarice
Upload Your Memory View All Memories
Be the first to upload a memory!
Share A Memory
Send Flowers