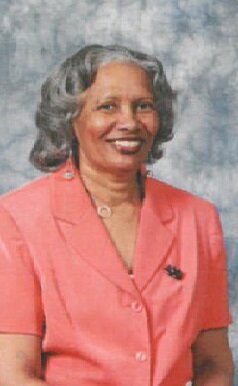 Selena was born in Guyana to Eudora and Gordon Lashley.  Selena worked at the Guyana High Commission in Brazil and Canada.  She later joined the Canadian Union of Public Employees.

She is preceded in death by her parents, Gordon and Eudora Lashley and sister Arlene Varina Lashley.

Selena enjoyed going to church, playing board games, sewing, dancing, cooking, decorating and most of all travelling.  Selena loves chatting with her sister Joan three times a day, even though we do not know where they find the words to speak.

A gentle, devoted, and compassionate woman, she will be dearly and greatly miss by all.

A Funeral Service will be held on Thursday, December 1, 2022 at 2pm at Pinecrest Remembrance Services, 2500 Baseline road.

Share Your Memory of
Selena
Upload Your Memory View All Memories
Be the first to upload a memory!
Share A Memory
Send Flowers