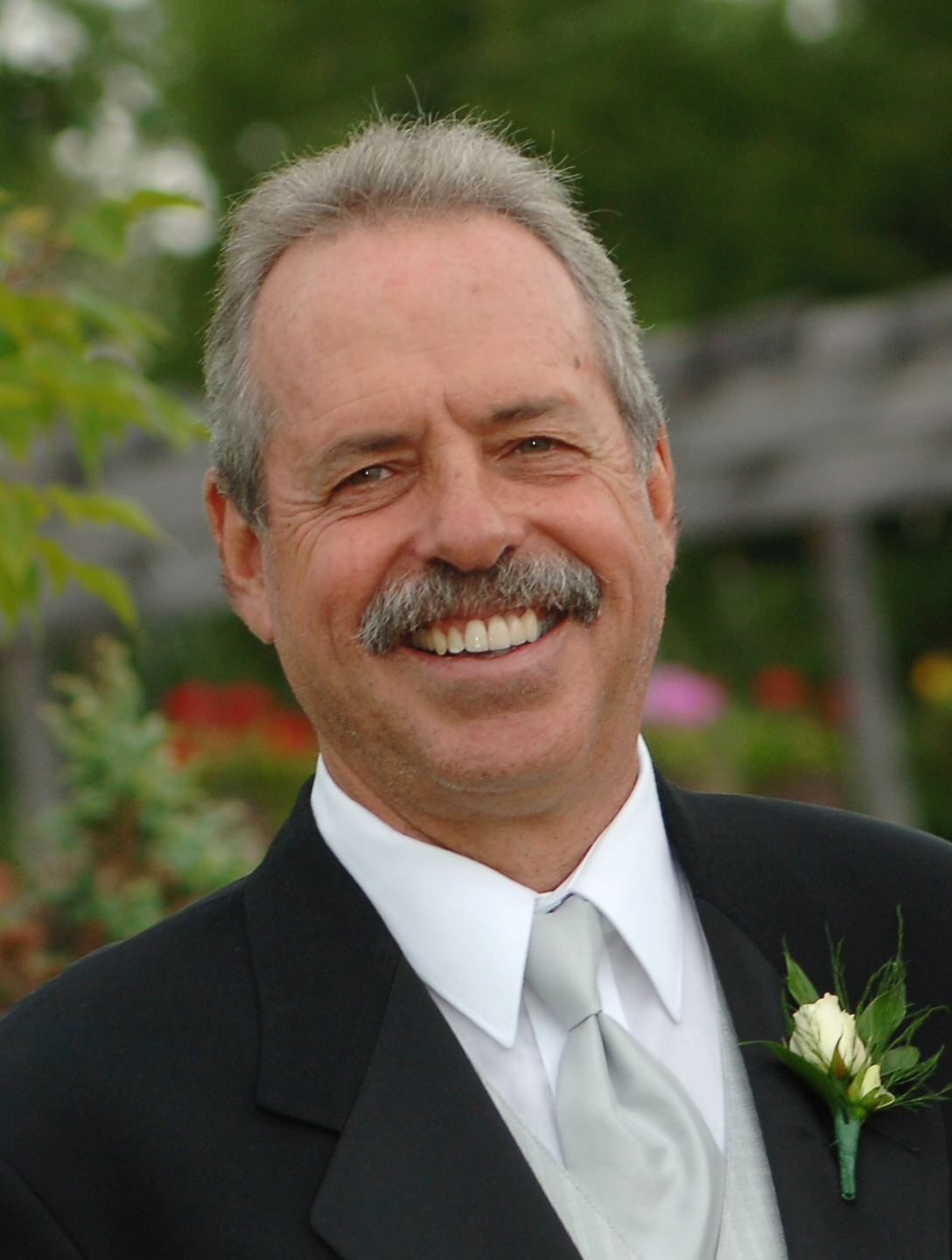 It is with sadness that the family of Gerry Riopelle announce his passing on Christmas Day, 2022. Gerry passed away peacefully at the age of 74 years after a long journey with Alzheimer’s disease.

Gerry was a loving son, brother, husband, father, grandfather, and respected businessman in the Ottawa community.

Gerry grew up in Ottawa and made his way out East following his high school graduation. He attended St. Francis Xavier University in Antigonish, Nova Scotia, graduating with a Business degree in 1971. His main passion while at St. FX was playing hockey with the X-Men and in his senior year was the assistant captain for the team. He made many wonderful lifelong friends while attending St. FX and always wore his X-ring with pride.

Always the devoted family man, he chose to move back to Ottawa to work in the family business following graduation. Riopelle Fabric Centre (later becoming Riopelle Drapery and Design) was a Bank Street institution from the 1950s to the 1990s. Gerry later moved the business to Westboro until his retirement. His enthusiasm for supporting small business led him to proudly join the Canadian Association of Family Enterprise (CAFE) and the Ottawa Executives’ Association (OXA), becoming president for one year.

Gerry was a huge sports enthusiast, playing hockey for almost 60 years. Happiest outdoors, he went on many adventurous camping trips and would go paddling on the river every chance he could. He also ran several marathons, did much hiking and long cycling trips. In the wintertime you could find him cross country skiing or on a ski hill and in the summertime, on the golf course.

He was the beloved husband of over 50 years to Rosi (nee Potts) and the loving father of Sarah (Ed) and Joseph (Aroa). He was the cherished grandfather of Charlie, Audrey, Théo and Luc.

Gerry was the son of the late Howard and Claire Riopelle, and the dear brother of Jane (Jerry), Julie (Peter), and the late Mike (Dorothy).

He was also an adored brother-in law, uncle and great uncle to many and will be missed by his large extended family on both the Riopelle and Potts sides as well as by his many wonderful friends. Gerry was much loved by all who knew him.

The family would like to thank the staff at Granite Ridge Care Community as well as the staff at Perley Health who took such good care of him during his final years.

Family and Friends are invited to Celebrate Gerry’s Life on Thursday, January 5, 2023 between 5:00 p.m. and 8:00 p.m. at Pinecrest Visitation Centre, 2500 Baseline Road. If desired, memorial donations may be made to The Dementia Society of Ottawa and Renfrew County.

Share Your Memory of
Gerry
Upload Your Memory View All Memories
Be the first to upload a memory!
Share A Memory
Send Flowers