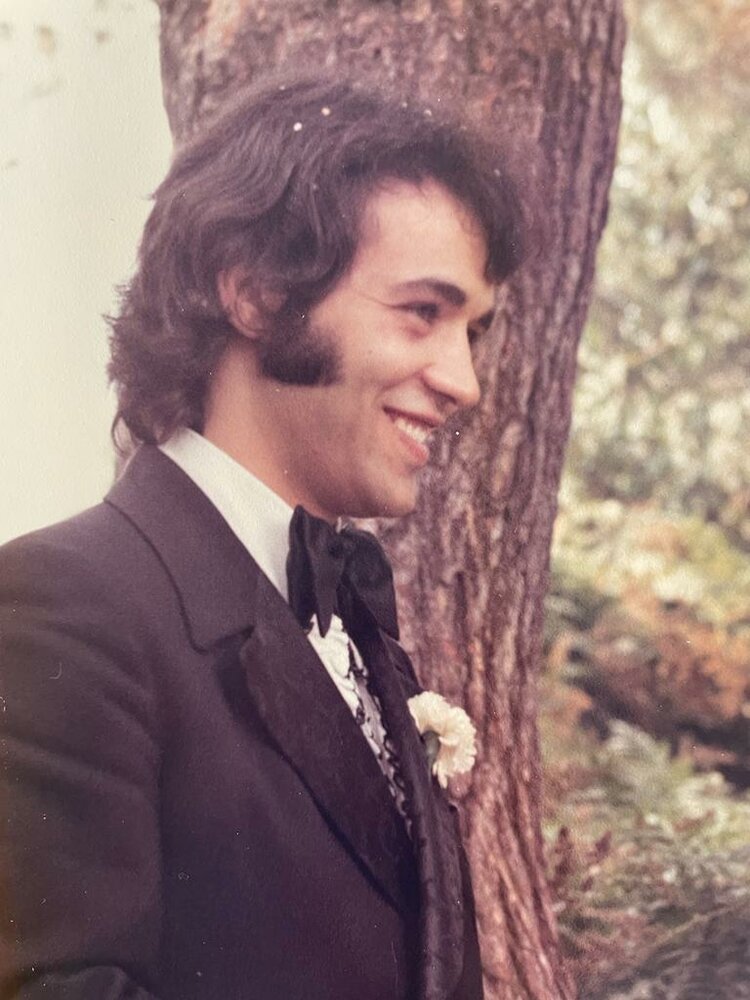 Aldo passed away peacefully at the Queensway Carleton Hospital on January 1, 2023 at the age of 73.

Aldo was the son of the late Alessandro and Anna and was lovingly referred to as "Daddy" by his daughters Tara (Philip) and Tracey (Wael).  He leaves behind four grandchildren - Desi, Nuno, Luna and Gloria who say he was the best Nonno.

Aldo was predeceased by his oldest brother Antonino.  He is survived by his sister-in-law Giuseppina, brothers Arnaldo (Teresa), Fernando (Paula), John (Julia), Frank (Joanne), and many nieces and nephews.

A big thank you to the nurses and doctors at the Queensway Carleton Hospital who compassionately cared for Aldo in his final days.  And the most love and appreciation to Uncle Frank who has always been a wonderful little brother to "Wally".

In honour of Aldo's wishes, there will be no funeral service.  A celebration of life will be held at a future time.

In memory of Aldo, donations can be made to the Bruyère Foundation.

Share Your Memory of
Aldo
Upload Your Memory View All Memories
Be the first to upload a memory!
Share A Memory
Send Flowers