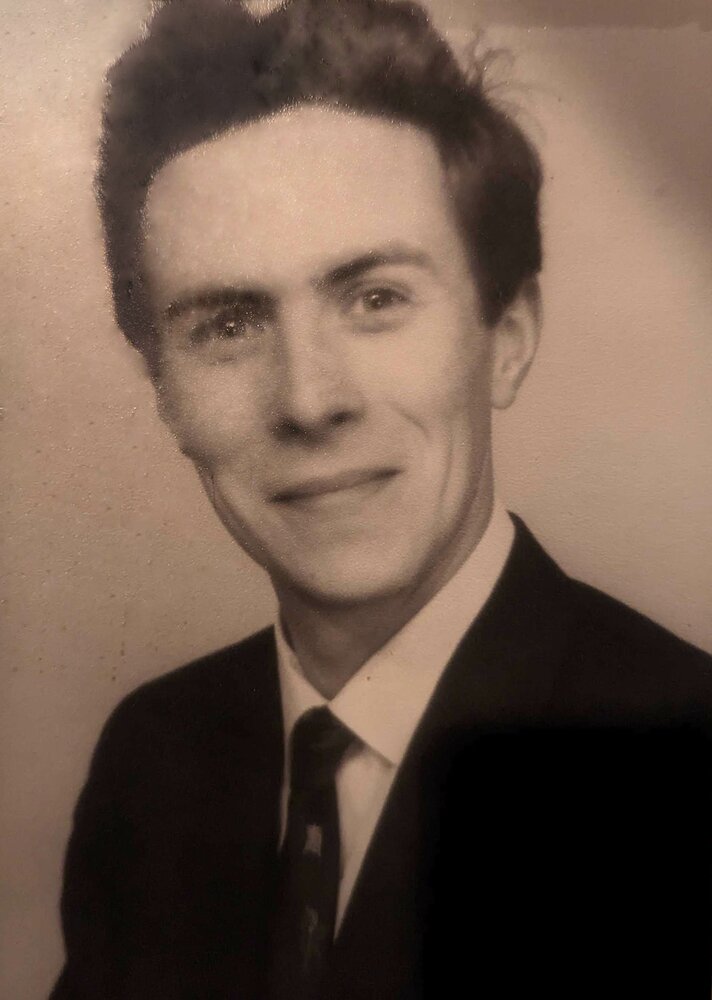 On January 7, 2023, Alan Hampton Dorward of Ottawa, Ontario, originally from Aber Feldy, Scotland, passed away peacefully at the age of 77 years following a 6 year battle with Leukemia and a variety of ailments as of late that he battled until the end.

Born in Dundee, Scotland to George H Dorward and Janet Dorward, Alan moved to Toronto in 1967, where he later met his wife and had his first son. He moved to Ottawa in 1987 where he had his second son and continued to live until his passing.

The family would also like to recognize Scott McCord and all of his colleagues there for their many years of support and friendship.

Share Your Memory of
Alan
Upload Your Memory View All Memories
Be the first to upload a memory!
Share A Memory
Send Flowers